Entertainment persona and public relations strategist Dami Adenuga looks to making an entry into the fashion scene as he lands an endorsement with burgeoning clothing brand “P Clothing“.

The endorsement which marks his first deal of 2021 sees him partner with the innovative, dynamic brand in a bid to showcase their exciting collections within and outside the country. 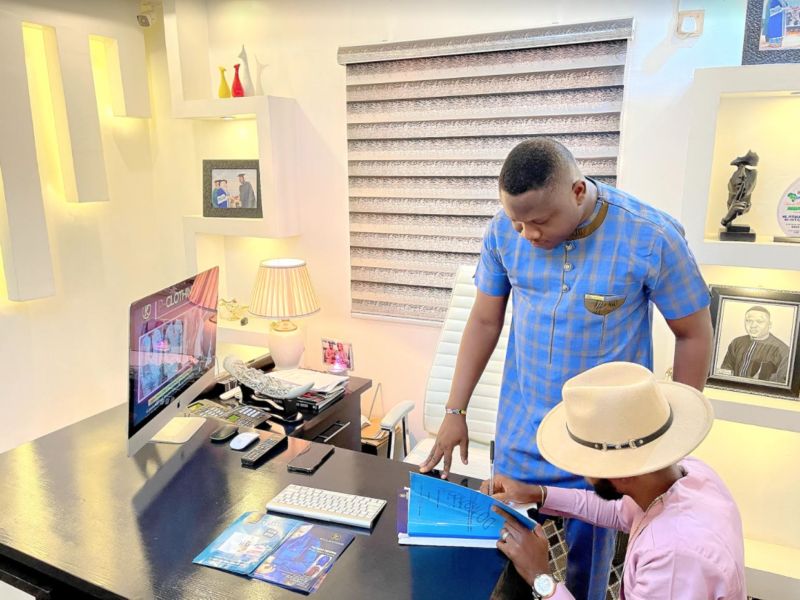 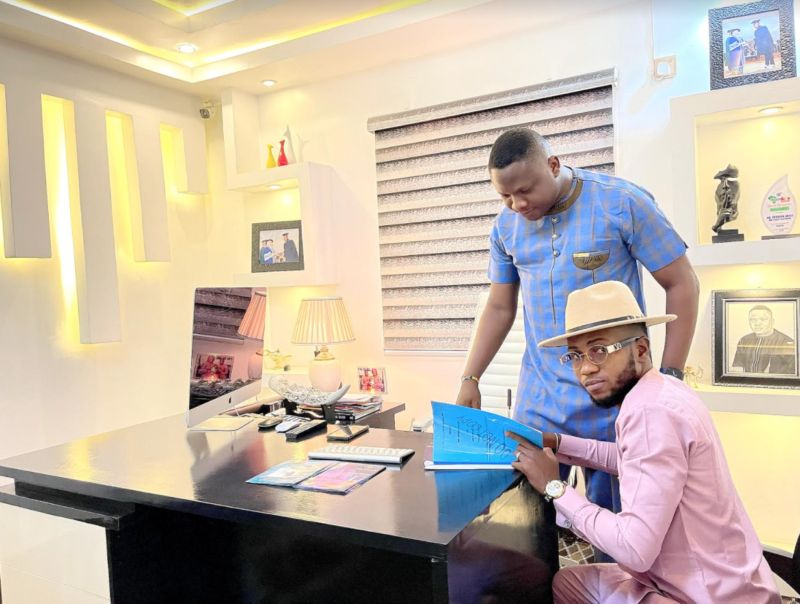 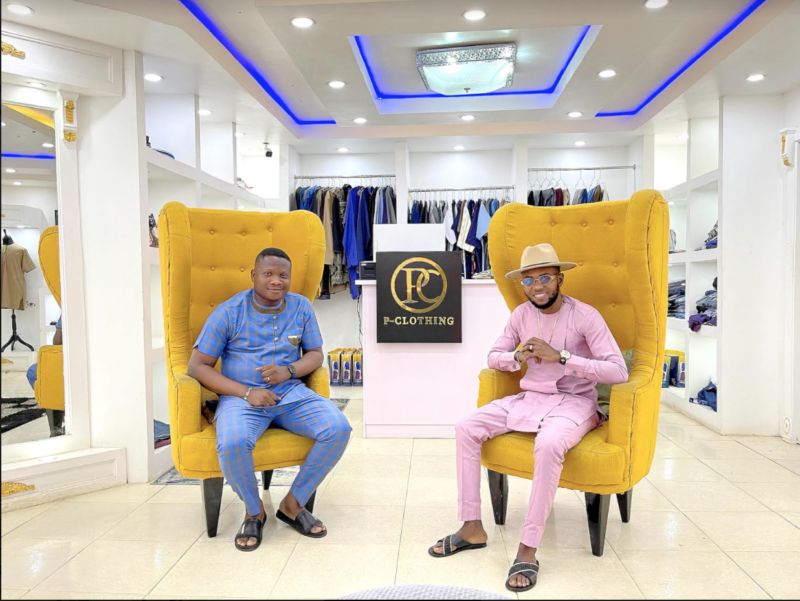 P-Clothing is a premium bespoke tailoring brand based in Asaba, Delta State, Nigeria. Renowned for their craftsmanship and well-tailored clothes, specialized in high quality and comfortable wears for men. Weeks of thrilling football matches in the Oke Umurhohwo Football Cup came to an end on Sunday, producing Ughelli All Stars FC as the winner of the maiden tournament.

Ughelli Township Stadium was filled to the brim with spectators in adherence to COVID-19 protocol as Ughelli All Stars beat Sheraton FC 3-1 to lift the trophy, which earned them N120,000 cash prize and a set of jersey.

Sheraton FC was rewarded with N60,000 cash and a set of jerseys as runner-up and N30,000 cash went to Ughelli United that came third in the tournament.

Oke Umurhohwo Football Cup drew 16 teams in a fierce contest that intended to identify talents in Ughelli, Delta state, and was sponsored by Mr Oke Umurhohwo, a marketing and communications professional.

On why he organised the tournament, Mr. Umurhohwo told an ecstatic crowd that he is passionate about promoting local talents and believed “this football competition has shown the enormous talents possessed by young people at the grassroots and I’m impressed by what I have seen so far.”

“It is good to see that promising prospects that the nearly 200 footballers who featured in the competition exhibited and that has emboldened my resolve to provide every necessary support for them to fulfill their respective dreams,” he noted.

He acknowledged the tireless efforts of the local organising committee for the success of the inaugural Oke Umurhohwo Football Cup, adding that support from traditional, political, and community leaders was awesome.

Signalling that the competition will be a yearly event, Mr. Umurhohwo appreciated the cash and kind supports that contributed to the success of the competition, noting that “we look forward to working with you for a bigger and better second edition.”

The Ovie of Ughelli, His Royal Majesty, Wilson Ojakovo JP, Oharisi III, represented by his Personal Assistant, Chief Edevwie, was in attendance at the finale of Oke Umurhohwo Football Cup that had other dignitaries such as the President-General of Ughelli Descendant Union, Olorogun P. Omobaye, and his Vice, Comrade Superior Umurhohwo.

Fans and guests were treated to a spectacular moment when Madam Ocean and Madam FC Izam entertained them with beautiful dancing steps that matched the historical event. Gift items were also doled out to fans and made the event a memorable one.

See more pictures from the event below It was an evening of entertainment and fun as the South East Campus Awards and Queen of South East Nigeria Pageant under the auspice of Newsland Integrated Media Services held its annual awards and pageant show on December 6th, 2020 at the Prestigious Oma Event Center, Awka.

The event which was witnessed by the crème dela crème of the society was laced with music and comedy. Artistes that performed include Flyboi, Prince Neche, Gpenzy, UnkuSP, YanBaba, SameGuy, DanSmart, Mc Apostle.
After what seem a fierce contest of beauties on the sprawl giving the judges hectic time to select the best among stunning angels, Favour Maduka was finaly chosen as the best, winning the Queen of South East Nigeria Pageant while Katherine Nwachukwu won Queen of South East International respectively. Being the winners of the competition, they now become representatives of the organisation and will use their offices to promote child Education, peace in Nigeria, Africa and across the globe. Speaking with the newly crowned queen, Favour Maduka Queen of South East Nigeria 2020, she said her joy is unexplainable. She thanked the organisers of the event for making her dream come through while promising to represent and carry out the task she is expected of. “I feel awesome and overwhelmed.

It was a journey and a fight because all the girls were good, beautiful and smart, but I know grace worked for me and prayers too. The support from my family was outstanding and that gave me courage. I believe that the challenge ahead will be overcome as I will use the platform to Promote Child Education across South East Region, ” she said.

I really want to use this opportunity to contribute my quota to building of a peaceful society for all. “I will work hard in line with the organisation’s objective to promote tribal and religious tolerance among Nigerians,“ she said.

Earlier, Mr Emmanuel Anabueze, the Project Director of the organisation, said that the pageant was aimed at promoting Child Education, peace as a veritable tool for national development.