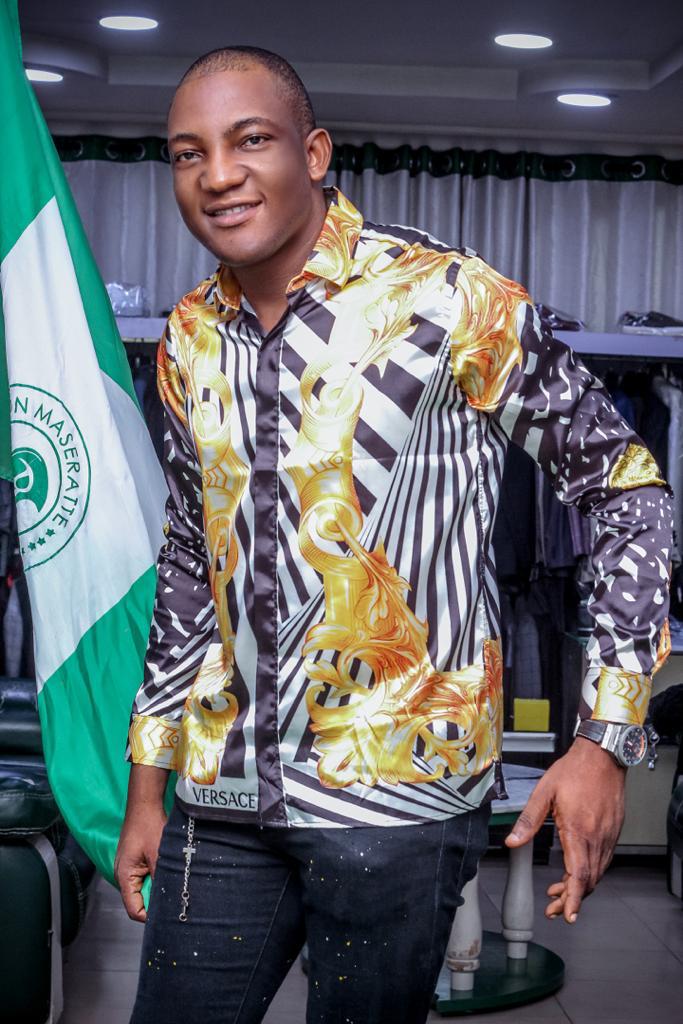 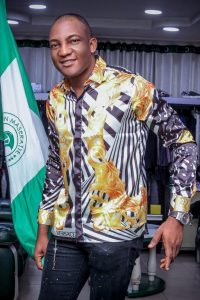 The general saying that “Play now, Pay later. Pay now, Play later” has best been portrayed in the life of Chidiebele Onu. When his other colleagues where busy with the extravagant Lagos city lifestyle, he didn’t let anything distract him from reaching his peak in the fashion industry.

Today, Don Maseratte Classic is a brand to recon with. Asides being a role model to many, his generosity cannot be overemphasized.

The award-winning business mogul who has been in the fashion industry for over a decade is known for his consistency, steadiness, stability, density and orderliness.

Despite having a tough, hassle and rough upbringing as a result of the fact that he was not born with a silver spoon, the Enugu born has magnified into a phenomenon everybody wants to explore. No wonder his clients are 100 percent loyal to his brand.

He is in a happy mood right now as he celebrates his 28th birthday and he is not leaving any stone unturned to celebrate good life and thank God for how far he has gone in life and busines. Sequel to this, he extends his generosity by giving away nothing less than a million naira to the needy.

Chidiebele Onu, a native of Kerefi in Nkanu east is a religionist whose role model is strictly Jesus Christ. I doubt if there would be any reason to have a second thought on the rationale behind his persistent cheerful giving. Could we say that’s his good luck charm?

His journey so far in business, fashion industry precisely has not been an easy one even till date. Just like other successful business tycoons, he has failed severally but with the glory of God, he has everything to give thanks for. At least, his today is better than previous days.

Speaking on how the brand has metamorphosed into a group of companies and the challenges, Don Maseratte as fondly called elucidated that overtime, human disappointment has been a serious challenge. Secondly, the fluctuating exchange rate has been another challenge and lastly, the spontaneous pandemic is another unforgettable challenge. These challenges however cannot be considered as major setbacks instead motivation to wax stronger.

According to him, Don Maseratte Classic as a brand is an inspiration from God and in the next 10 years, he prays to see himself competing with international brands. He also prays to extend his generosity by raising as many poor and needy as possible through his brand.