﻿ The message behind Carpe diem by Olamide - AfrobadooTV 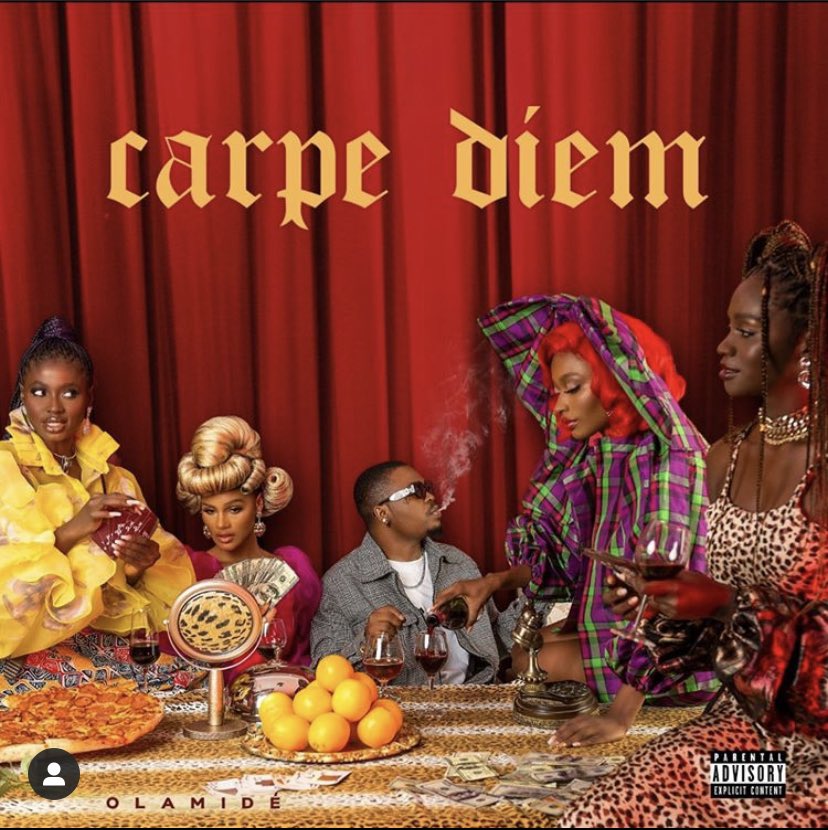 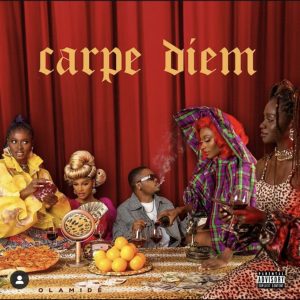 The world is on standstill as Olamide Adedeji aka Olamide baddo, the CEO YBNL records released his latest album for the year 2020.

The album which he titles Carpe Diem was released today, 8th of October, 2020 to show the world that he is still an embodiment of consistency and accuracy. 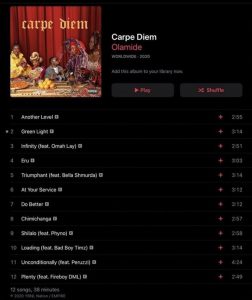 Olamide is leaving no stone unturned in his quest to shake the music industry as usual. This time he is going global.

The rationale behind his choice of album title which has caused curiosity in the mind of his fans worldwide is simple that people should enjoy life while it lasts.

Carpe diem is a Latin phrase which simply means : “pluck the day” or “seize the day”). This phrase was used by the Roman poet Horace to express the idea that one should enjoy life while one can.

Death however is inevitable,  tell me why one should then not enjoy while alive. Not forgetting the fact that “problem no dey finish”, therefore one shouldn’t let depression or other quest for a better life to distract or hinder ones enjoyment.

Kudos to Olamide for this great creativity.  He has done well.