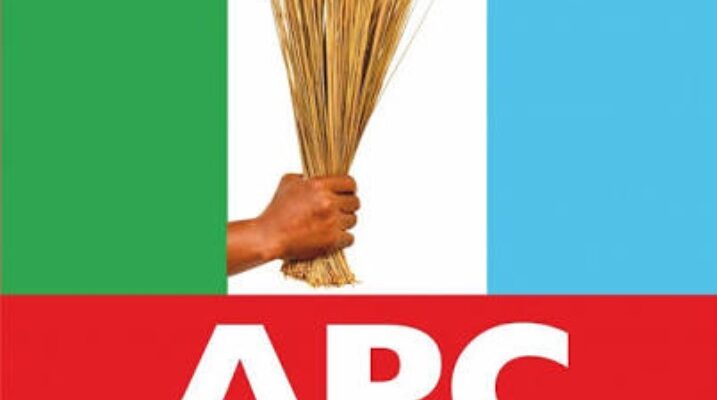 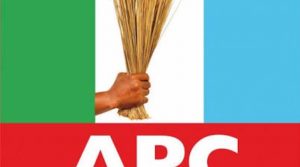 The Chairman Special Public Works in Osun, Ambassador Yekeen Abilagbo has vehemently debuked the viral rumour about crisis in Osun over 774,000 jobs. He regarded this rumour as baseless and misleading.

According to him, the rumour is just a figment of imagination of some mischief makers who are trying to create chaos through false news.

The Chairman therefore advised members of the public to disregard the online rumour peddlers and stood firm on the fact that there is no iota of crisis in Osun.

Sequel to the viral news that the list which is in circulation is not genuine, Ambassador Yekeen reiterated that the list been displayed by banks are directly from the Federal Government therefore the list is real, genuine and authentic.

Moving forward, he briefed that, the list is genuine but Not yet complete. People circulating an unpleasant news amongst the public are sheer mischief makers. Work on it’s Completion is still ongoing and assured the people of Osun to be calm and steadfast as all hands on deck to serve and protect their interest maximally.

He thanked and appreciate the good people of Osun for the unflinching support and their utter commitment to the government of Osun Led by our amiable Governor, Dr. Adegboyega Oyetola.