﻿ RE: The truth behind Sanwo-Olu’s proposed cancellation of pension pay to Tinubu, Fashola and Ambode - AfrobadooTV 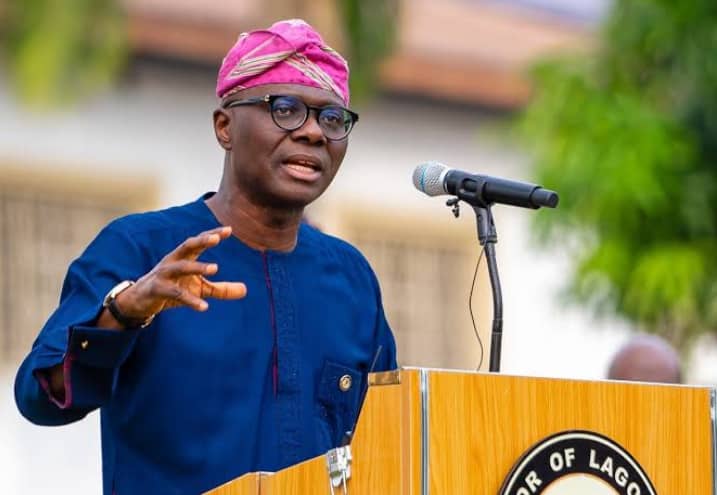 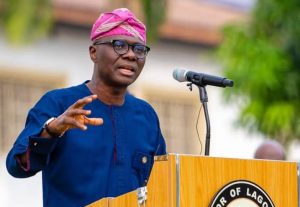 Sequel to the cancellation of pension pay of previous Lagos state governors by Governor Babajide Sanwo-Olu, Seye Oladejo
Lagos APC Spokesman addressed the public on the true story behind the effect by the Lagos state government below:

Our attention has been drawn to the widely circulated falsehood about the purported truth behind the proposed repeal of the pension laws in Lagos State as they affect the past governors and their deputies.
The governor of Lagos state, Mr. Babajide Sanwo-Olu, while dropping the hint about the repeal made it explicitly clear that it was a move to cut the cost of governance and show sincere political will to re-order the priorities of government in the face of current realities.
The move which has been widely applauded by a cross section of well meaning people actually jolted the enemies of progress.
The after-thought response would not have been dignified with a rejoinder if not for the deliberate misinformation and falsehood tainted with bitter politics.
While the state government acknowledges and appreciates the tremendous goodwill its efforts to immediately kickstart the rebuilding process necessitated by the mayhem, it is mindful of its role to lead from the front while totally upholding the public trust.
The governor, typical of his administration, consulted far and wide before arriving at the decision to repeal the public officers’ pension law for our collective good.
We commend his exemplary courage which has added to his lofty credentials.

Since inception, the Sanwo-Olu administration has focused on cost saving measures to make funds available for important projects.
The deliberate refusal of the governor to acquire official vehicles and the low-priced brands allocated to high ranking state officials were moves in the right direction.

The claim that “Lagos State intends to borrow additional huge sums of money from the Capital Market again, but it must cancel the illegal payments to Governors/Deputies by revoking Ex Governors Pension Law in order for PENCOM to qualify it’s new borrowing for PFAs’ investments” is completely false.

While we encourage opposition as part of the development of our democratic culture, deliberate falsehood and outright lies do not represent the quality of minds that our people deserve and is not the kind of culture we want our children to imbibe.

Lagosians are indeed glad and appreciative of the steps taken by Mr Governor to signal selflessness and personal sacrifice in governance and public service. If this is a good step for the people of Lagos, only someone who do not wish Lagos well will disparage it; especially using lies and falsehood.

It is expedient to state that the circular issued by Nigeria Pension Commission in Jan 2020 to Lagos was basically on queries relating to operational differences between the Pension Reform Act of 2004 and the Lagos State Pension Reform Law 2007. It had nothing to do with pensions to Governor’s or their deputies.

Pencom being a very professional organization and regulator will not raise a valid point and make a u-turn on it, without a resolution of those points. They issued a letter of no objection being satisfied of the resolutions of all the points raised.

Mr Governor is focused on
Infrastructural projects like the Regional roads, the Lekki Express way rigid pavement , three lane dual highway from Eleko junction to Epe, the urban roads , regeneration projects in Ikoyi, Victoria Island, Ikeja and Kosofe. He is focused on the Red line rail project amongst many others in Alimoso, Agege, Somolu, Ikorodu.
While the Lagos State government is not in need of praise singing from any quarters, it remains a disservice to deliberately feed the unsuspecting public with falsehood at a time like this.