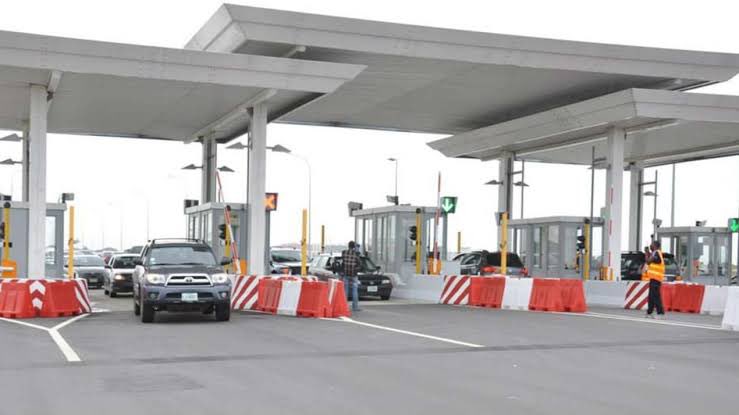 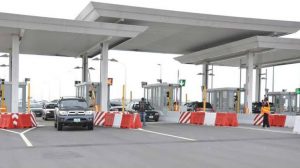 Akèté Legacy Group (ALEG) has taken action prior to the notice of protest by some unknown persons staged to happen again at the Lekki tollgate on the 13th February, 2021, to counter to judicial panel’s decision on the reopening of the Lekki plaza.

A communique duly signed by them goes thus:

We have received the notice of a planned public protest by some groups of people, which is slated to hold on Saturday, February 13, 2021 at the Lekki Toll Plaza. According to information going round, some groups of persons are planning to re-enact the unruly method of public demonstration employed by some youths in the last October protest against SARS brutality.

The social media, in the last few days, has been awash with the details of the protest, while the organisers have been talking to some youths to gather support for the planned action.

The rationale for the protest is not clear to us and to every law-abiding citizens of Lagos.

Instructively however, we observed the notice of protest was issued almost immediately after the Judicial Panel of Inquiry, raised by the Government of Lagos State to probe human rights abuses and action of the military in the infamous October 20, 2020 incidents, issued a re-possession order to Lekki Concession Company (LCC) to resume tolling operations at the toll plaza.

We strongly believe the timing of the planned protest is not coincidental, but deliberate and confrontational. It is an attempt to push Lagos to the edge on destruction once again. This informed our emergency meeting held at Campos Mini-stadium on Monday, where we deliberated on the issues. We wish to communicate our stand.

We resolved as follows:

• As a law-abiding socio-cultural organisation that unshakably stands for the peace and progress of our dear state of origin, we have widely dissected the possible grievances of those attempting to embark on another round of protest and we believe their complaints are what the courts of the land can entertain and adjudicate on. The Judicial Panel, which gave the re-possession order to LCC, subjected its decision to a vote, and the verdict came 5-4 in support of the order. If the panel’s decision did not go down well with anyone, we advise them to approach the court, not blocking the highway in protest.

• We make passionate appeal to the organisers of the protest to shelve the planned action, as it is needless in this period. Peace in Lagos is still fragile, months after the bloody End SARS violence.

• Lagos is yet to recover from the monumental loss it suffered last October when the End SARS protests degenerated to violence. Rampaging arsonists who burnt down our state did not spare our cherished cultural heritage and centuries-old legacy inheritance. Lagos has not come back on its feet; organising similar protest in such unruly fashion at Lekki tollgate or anywhere for that matter within our state will not be tolerated this time.

• The Commissioner of Police and other police formations must be alive to their responsibility and protect our state from those bent on bringing it down.

• In the event that security agencies fail to nip the protest in the board, we will be forced to march to the Lekki Toll Plaza on February 13, 2021 and halt the needless protest. Those planning the protest must not test our resolve.