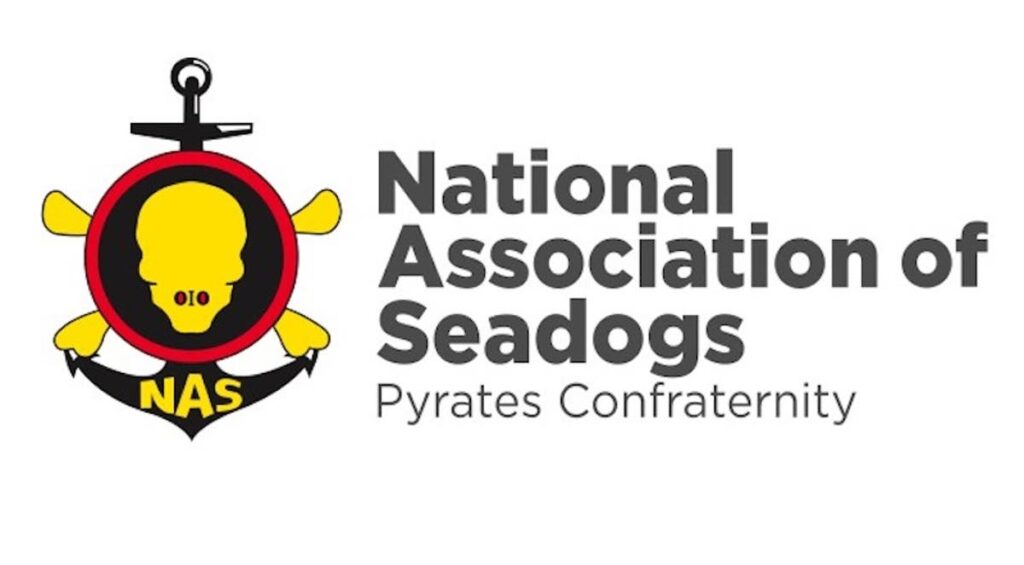 In a press statement released by the Ogun State Chapter President, Mr  Steve Oliyide on Saturday, the Association said it views with serious concern, attacks on local communities, especially in the Yewa area of Ogun State by herders, who displaced indigenes and visited homes and properties with wanton destruction.

The Association noted that it is no longer news to hear reports about killer Herdsmen perpetrating all forms of attacks, maiming, kidnapping and killing on farmlands in rural and suburban settlements around the country.

It further noted the escalating onslaught in the southwestern region of the country in recent times.

Asides the incident in Ibarapaland, Oyo State which spotlighted the resistance of the indigenous people as championed by Yoruba activist, Chief Sunday Adeyemo aka Igboho, other parts of the southwest are also being stretched to the breaking limits by the atrocities of the killer herdsmen, in this instance, Yewaland.

The people of Owode-Ketu, Ijoun-Tata road etc. have had their kinsmen kidnapped and killed in an ambush right in their own lands despite reassurances from the security agencies. The killings do not appear to be abating soon, sadly.

As it stands, residents of these rural communities live in palpable fear as they are confined to their homes and unable to work on their farms knowing fully well that they could be attacked anytime the blood baying herders come calling.

The National Association of Seadogs therefore urges the government and its security arms to rise in defence of the people it swore to protect so that the people are not forced to resort to self-help which could further complicate the fragile peace in the country.