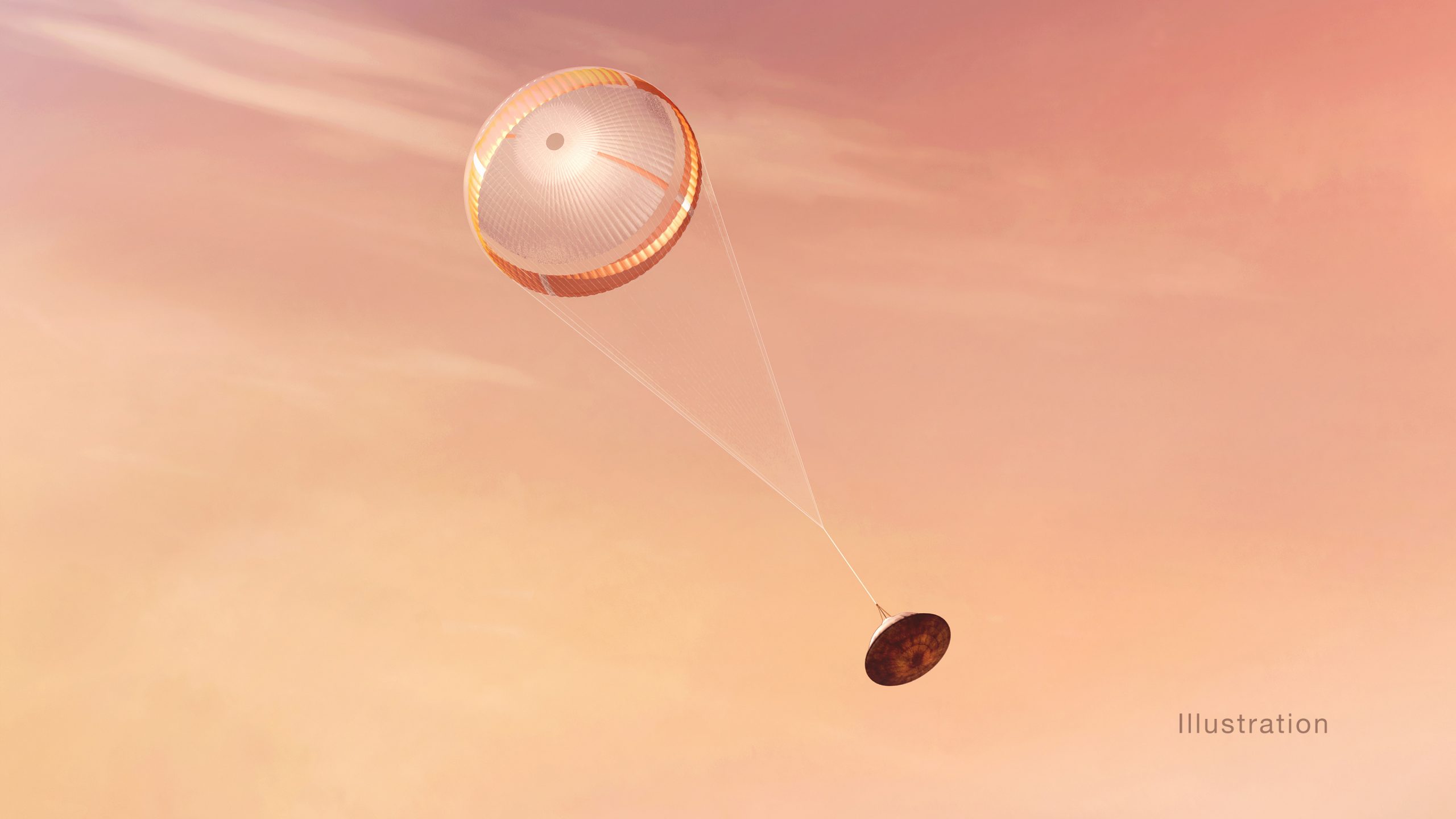 Nasa’s science rover Perseverance, the most advanced astrobiology laboratory ever sent to another world, streaked through the Martian atmosphere on Thursday and landed safely on the floor of a vast crater, its first stop on a search for traces of ancient microbial life on the Red Planet.

Mission managers at Nasa’s Jet Propulsion Laboratory near Los Angeles burst into applause and cheers as radio signals confirmed that the six-wheeled rover had survived its perilous descent and arrived within its target zone inside Jezero crater, site of a long-vanished Martian lake bed.

The robotic vehicle sailed through space for nearly seven months, covering 293m miles (472m km) before piercing the Martian atmosphere at 12,000mph (19,000km/h) to begin its approach to touchdown on the planet’s surface.

The spacecraft’s self-guided descent and landing during a complex series of maneuvers that Nasa dubbed “the seven minutes of terror” stands as the most elaborate and challenging feat in the annals of robotic spaceflight. 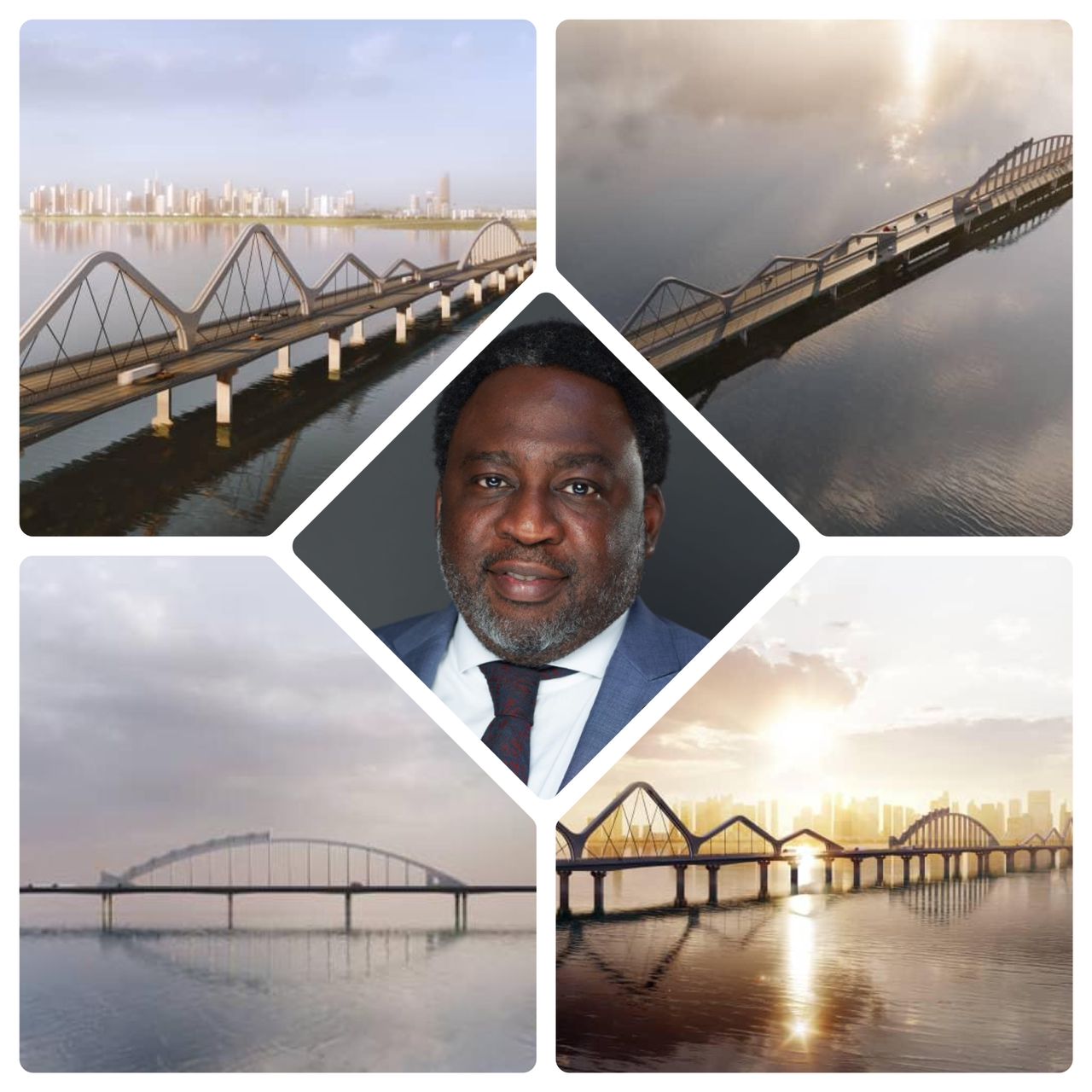 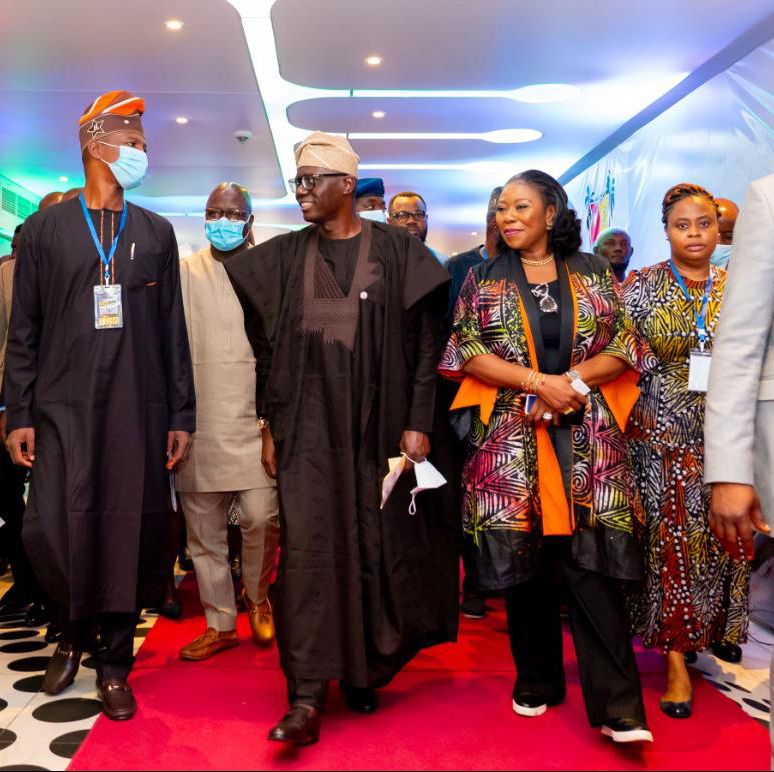 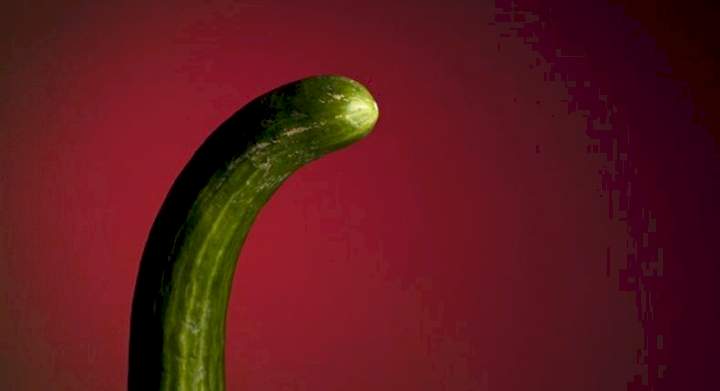