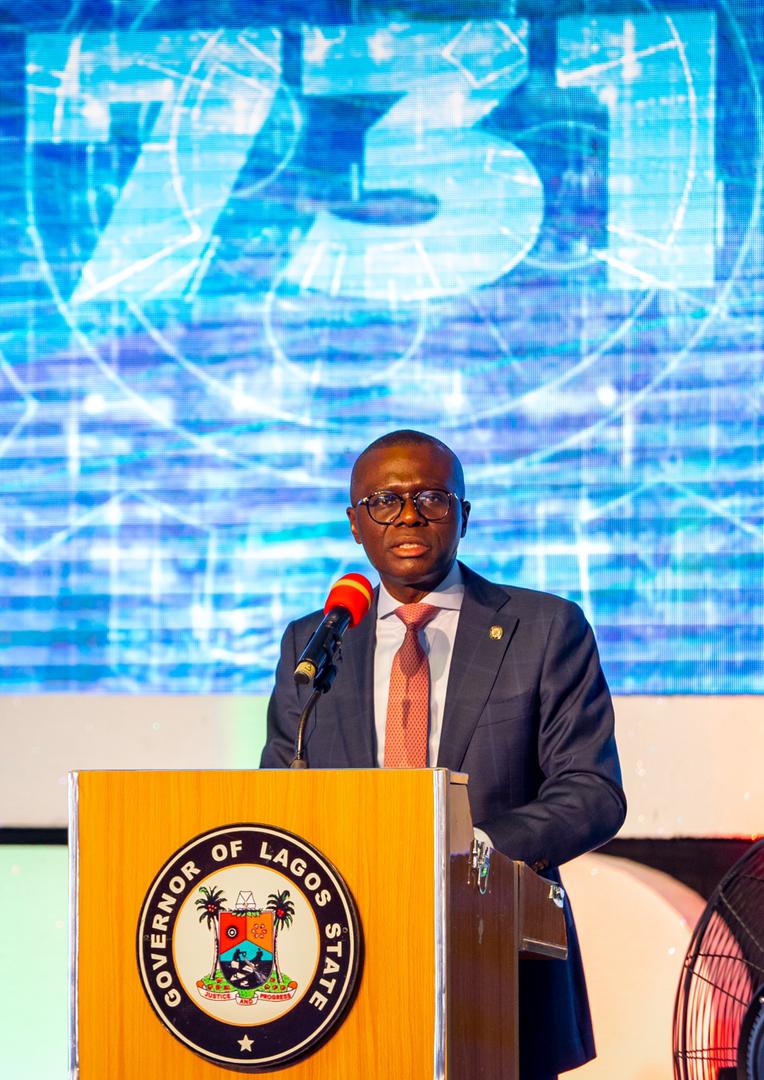 …Promises To Deliver More People-Oriented Projects Within Next 24 Months

Lagos State Governor, Mr. Babajide Sanwo-Olu on Thursday rendered account of stewardship of his administration in the last two years, saying that his administration has delivered on the THEMES developmental agenda as promised the electorate.

He said the totality of his administration’s efforts are geared towards ensuring a safe and secure society, where youth employment is guaranteed.

Speaking at the “2021 State of the State Address” held at the Lagos House, Ikeja, which was attended by his deputy, Dr. Obafemi Hamzat, members of his cabinet, traditional rulers, political gladiators, captains of industries and media Executives, Governor Sanwo-Olu said the Greater Lagos collectively envisioned by Lagosians is closer now than ever before.

“We are exceedingly happy with the progress we have made in the last two years. Our accomplishments have placed us at a vantage position from where we can now catch a Glimpse of the Greater Lagos we envisioned together.

“As a government, we have consistently matched our word with action and worked tirelessly to transform into reality our shared aspiration of making Lagos one of the most functional and habitable cities in the world. We can do it; we will do it. We have laid a very solid foundation for the transformation of our State through strategic interventions and meaningful executions beyond this period,” he said.

He said completing the projects within the next 24 months will bring absolute transformation to the livelihoods and the economy of our dear State, noting that his administration spent the last 729 days laying the foundation for all these to happen seamlessly.

Speaking on his Government’s plan for Lagos State, Governor Sanwo-Olu said Lagosians should expect to see the first passenger movement on the rail transportation before the end of his administration, adding that the incumbent government will build and complete intermodal bus terminals at Ajah, Abule Egba, Iju, Ojota and Anthony Village before the end of his tenure.

He said: “As a government, we have undertaken several innovative means of ensuring that citizens’ travel experiences are palatable. We, therefore, believe that the construction of the 37km 4th Mainland Bridge will significantly change the face of transportation and movement in Lagos State.

“The ground-breaking for the construction and building of the Bridge will happen before the end of this year. Our PPP concessionaires appear committed as they enter the final stage of the qualification process.

“From this day on, we are certainly heading in the direction that our city will become so connected by an Integrated Mass Transit System that a trip to the farthest part of the state will be reduced by half of the current travel time. We are focused on activating an intermodal transport system that gives Lagosians the options of commuting by Water, Road and Rail.”

Governor Sanwo-Olu also assured Lagosians that the Imota Rice mill is scheduled for completion this year. “Upon completion, the production capacity of the Mill will be among the largest in the world and largest in Sub-Saharan Africa, producing 2.5million bags of 50kg rice annually. At full-capacity, the Rice Mills will provide a steady supply of 2.4million bags of 50kg rice to Lagosians and create more than 250,000 jobs,” he said

The Governor also noted that: “The totality of our efforts is geared towards ensuring a safe and secure society, where youth employment is guaranteed. With more than two-thirds of Lagos State population falling below age 30, it is undisputable that the future of our State is the empowerment of our youth and security of their future. Our administration is committed to working with the youth and providing a safe environment for all to thrive.

“On Security, we are currently working with the various state security operatives to determine additional operational and infrastructure needs that the state can support with. In this regard, I shall, in the coming week, be handing over operational vehicles, communication gadgets, ballistic vests and helmets, anti-riot water cannon vehicles and Armoured Personnel Carriers (APCs) to our various security operatives to further enhance and improve their operations which will ultimately have a positive impact on the security status in the state.

“We will also be recruiting additional men in the coming weeks, into our Neighbourhood Security Watch to complement the efforts of our existing security personnel.” 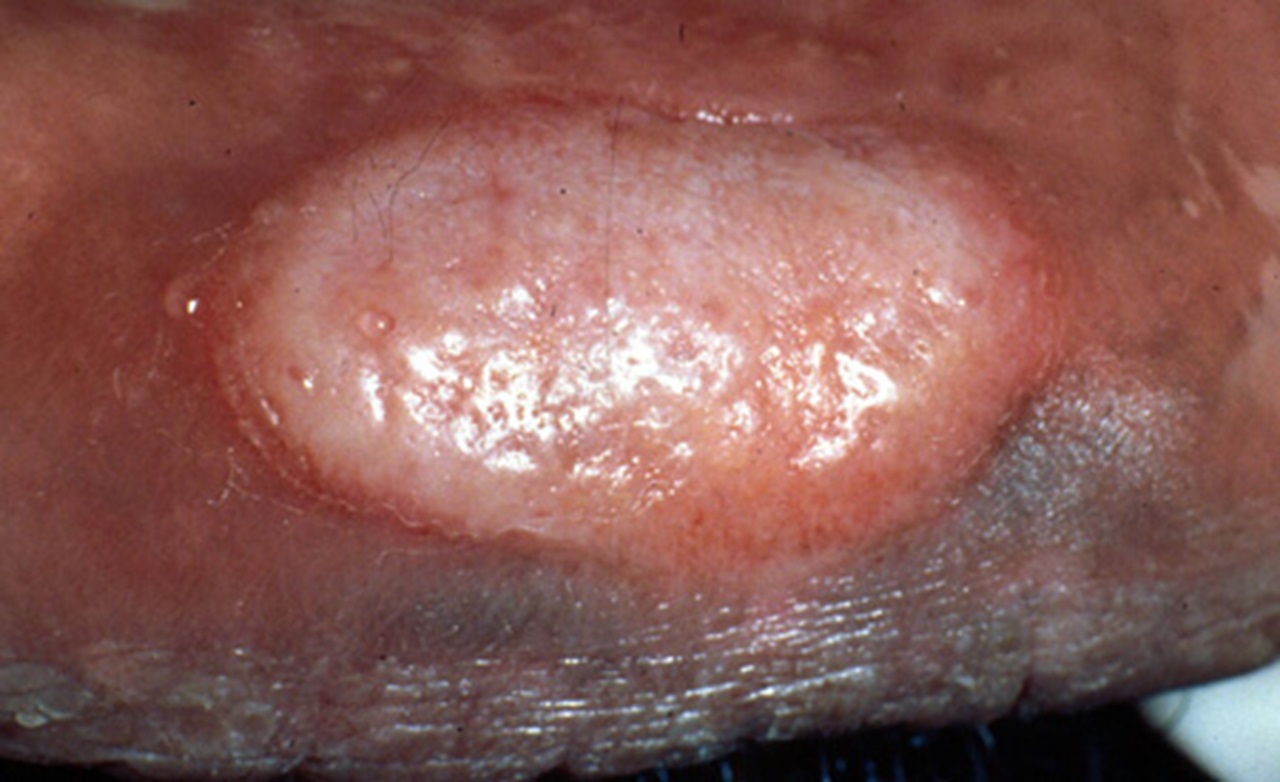 Chlamydia can be treated with antibiotics, typically azithromycin or doxycycline. It’s essential to complete the full course of antibiotics to ensure the infection is fully treated.

It’s also important to avoid sexual activity during treatment and inform any sexual partners of the infection so they can get tested and treated as well. This will help prevent re-infection and stop the spread of the disease to others.

It’s also recommended to get re-tested after treatment to ensure the infection has been fully cleared. In some cases, if left untreated, chlamydia can lead to serious health problems, such as infertility and pelvic inflammatory disease.

Prevention methods include using condoms during sexual activity, limiting the number of sexual partners, and getting tested regularly for STIs.

Additionally, vaccinating against human papillomavirus (HPV) can also help reduce the risk of getting infected with chlamydia, as some strains of HPV can increase the risk of developing the infection.

Effects Of Eating Dates Before Having Sex

Overall, early detection and treatment of chlamydia are important for maintaining sexual health and preventing long-term complications. It’s important to talk openly with your healthcare provider about your sexual history and to get tested if you have any concerns or symptoms.

It’s also important to maintain good hygiene and to avoid sharing personal items, such as towels or underclothes, with others, as this can increase the risk of transmission.

Regular STI testing, especially if you have multiple partners, is recommended to catch and treat infections early. You can also talk to your healthcare provider about taking pre-exposure prophylaxis (PrEP) to reduce the risk of getting infected with STIs, including chlamydia.

In conclusion, taking steps to protect yourself and getting tested regularly is key to maintaining sexual health and preventing the spread of chlamydia and other STIs. If you have any symptoms or concerns, don’t hesitate to talk to your healthcare provider. 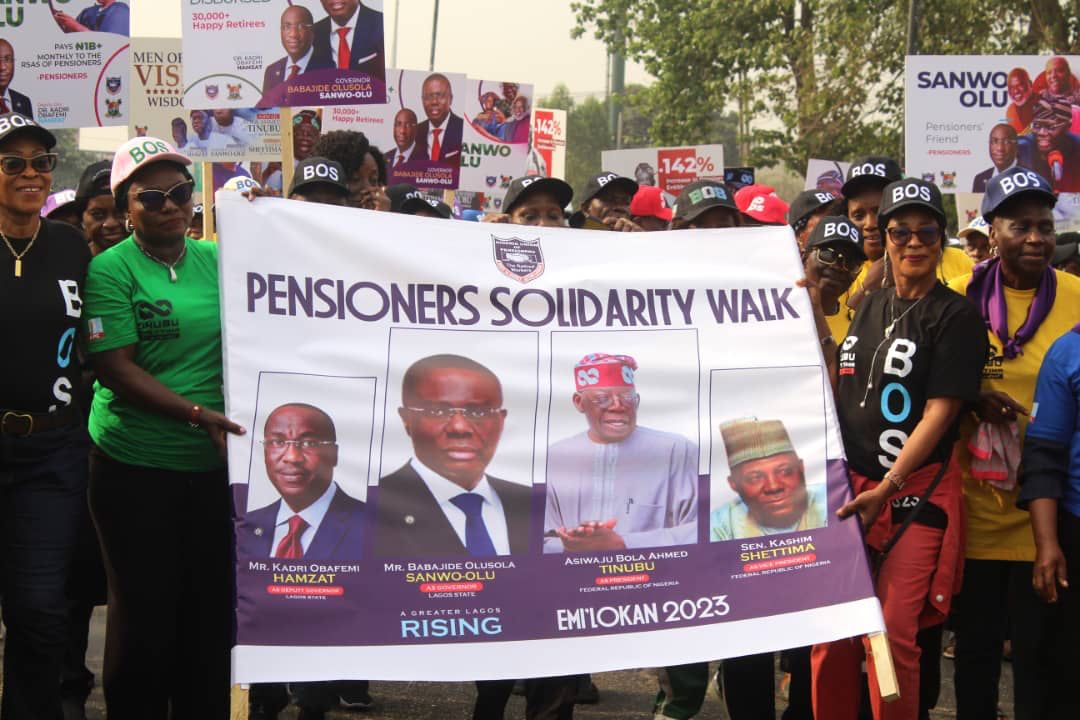