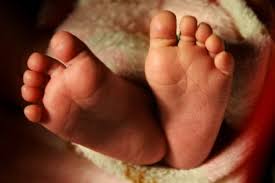 Some passers-by have rescued a newborn baby abandoned in a carton in Osogbo, Osun capital.

The Coordinating Director, Osun State Ministry of Women, Children and Social Affairs, Mr Jide Falade, said in a statement that the baby was rescued on Feb. 25.

According to Falade, the baby, which is 11-days-old, was found at Omo-Odo Agba Street, along ring road, Oke Baale in Osogbo.

The coordinating director said all efforts made by the police and the Ministry to locate her parents had been fruitless.

Falade appealed to members of the public to assist in locating the relatives or parents of the baby.