Portable who shared videos of the endorsement on his Instagram handle was in the company of Obi Cubana with wearing shirts of the brand he will be representing.

The Zazu Zeh crooner will be endorsing a new herbal drink recently launched by Obi Cubana.

Recently, Portable was caught in another controversy after alleging that his life was being threatened by one Yusuf Ija-Omode.

He stated that Ija-Omode had accused him of robbery and had been on his trail for a long time, giving him seven days to live.

Hours later, however, Portable disclosed that he had settled the rift between him and his accuser.

Things you should know about Sola Sobowale including her net worth 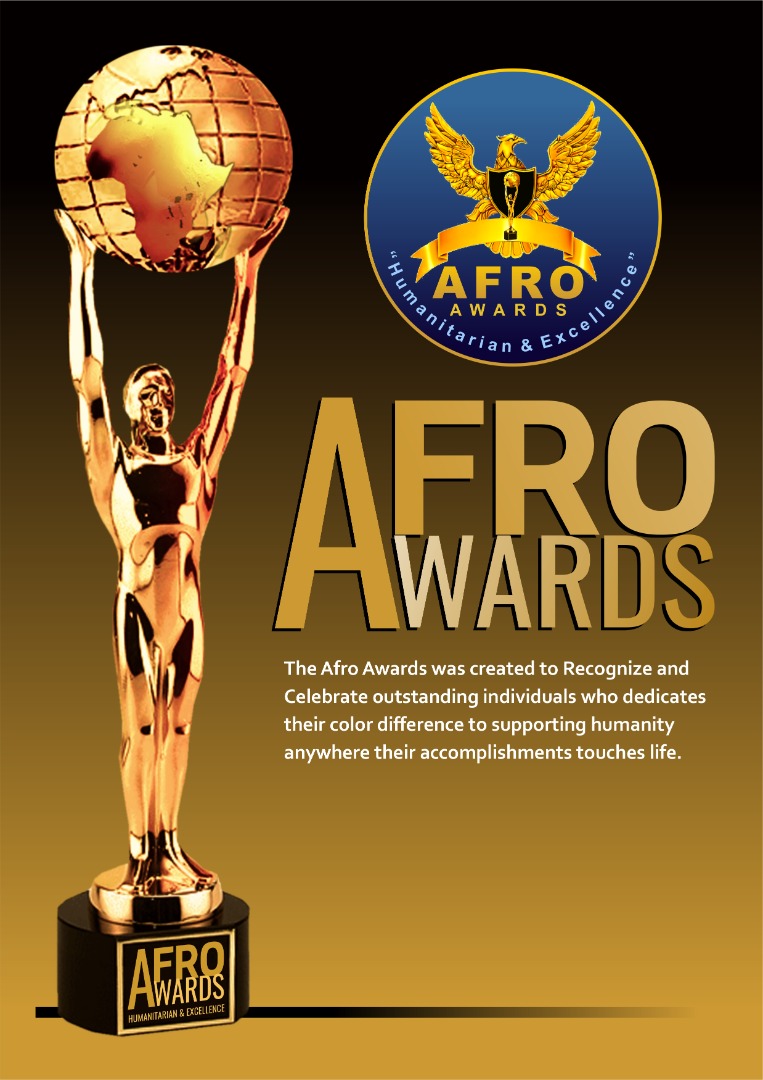 The Osun State Governor-Elect, Senator Ademola Adeleke, his nephew and singer David Adeleke, popularly known as Davido and legendary African drummer, Chief Tajudeen Amoo-Adeleke, are among Africans and Americans to be honoured at the Afro Award 2022 in Los Angeles, California.

This was contained in a statement issued by Founder and Executive Producer of Afro Awards, Mr. Taiwo Oduala,.

He said the awardees as are among Africans and Americans, who distinguished themselves in various fields of endeavours.

“The main focus of the award is to support people who have demonstrated exceptional humanitarian excellence in various fields, ” he said.

According to him, since inception, the Afro Awards has hosted and honored over 5,000 individuals at the core front of humanitarianism and philanthropy in American and African communities.

Oduala, who is also a film director gave names of some of the 2022 honorees to include; Curtis Young (Son of Dr Dre), Masika Kalysha (VH1’s Love & Hip Hop; We TV’s Growing Up Hip Hop),

The director explained that the red carpet arrivals start by 5:00pm with the main event at 7:00pm and an after party at 10:00pm.

He said the host for this year’s event is VH1’s Love & Hip Hop Star, Masika Kalysha. Ex-Big Big Brother Naija housemate, Hermes speaks about the most controversial relationship of the season – SHELLA.

Earlier, during a visit to the beat 99.9, Hermes gave his take on Bella and Sheggz’s relationship and according to him, Sheggz was exceptional in the house.

Furthermore, Hermes revealed that he expected Sheggz to be a playboy in the house, but the opposite was the case.

He stated that Mr. Ikoyi as he is fondly called only had eyes for his love interest, Bella. He also stated that Sheggz did set a standard by which other ladies in the house wanted to be treated. Congratulations are in order for Kizz Daniel as he acquires a new mansion.

The artiste claims he always wanted a house by the water for his wife and kids and his wishes appear to have been granted.

He shared the good news on Instagram. In his words,

“WHAT A YEAR‼️ ALWAYS WANTED A HOUSE BESIDE THE WATERS FOR MY WIFE AND KIDS , SO , GOD AND THE BEST FANS IN THE WORLD HELPED ME #BUGA 🦚🤗 THANK YOU. _#RTID💰 TO BE POSTPONED TILL NOVEMBER…. BUT #ODO😷 OUT OCT 14th 🫶🏾🙏🏾 #afroclassicworldtour2022🎙”