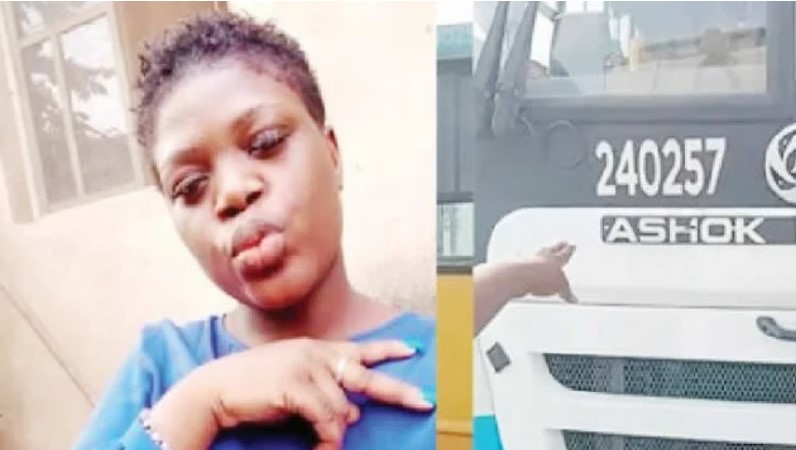 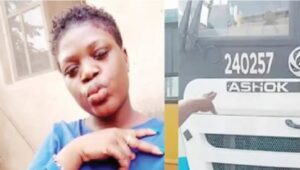 Ominnikoron is facing a four-count charge bordering on rape, conspiracy and murder preferred against him by the Lagos state government.

When the matter came up before Justice Sherifat Sonaike, the Director of Public Prosecution DPP, Dr Jide Martins, informed the court that the matter was for the arraignment of the defendant.

The defendant’s counsel Mr Isaac Ezeawem did not object to the arraignment of the Ominnikoron.

Martins told the court that the defendant on November 25, 2021, allegedly raped a 29 year -old lady Nneka Maryjane Ozezulu, without her consent.

He said that the incident took place at about 7 pm, at Lekki- Ajah Conservation centre Lekki Ajah expressway Lagos.

Pastors nabbed over death of 20-yr-old woman in Ogun