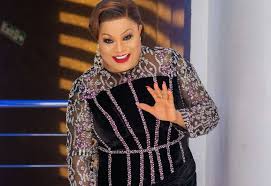 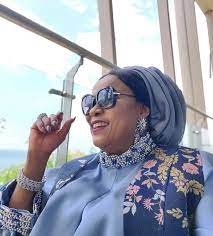 Sola Sobowale also known as King of boys is an icon in the Nigerian movie industry and has come a long way in a career that spans over 20 years.

The actress is known for her versatility and initially started her career as a Yoruba actress; however, along the line, she started taking up roles in English movies and has been doing that to date.

Sola Sobowale has been a centre of discussion in the past few days owing to her top-notch and professional role in the movie King of Boys2, directed by Kemi Adetiba.

Many Nigerians have applauded the movie star, and she has been tipped to win an award for her prominent role in the movie like she did in King of Boys1.

This article is focused on everything to know about Sola Shobowale. 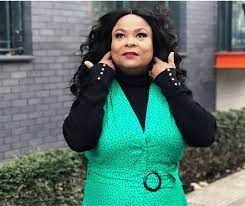 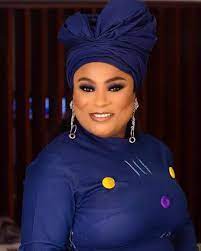 The talented actress was born on the 26th of December 1965 to the family of Joseph and Esther Olagookun in Ondo State. Her parents were educated and worked as teachers; they had also wanted her to become a teacher.

Sola’s dad was a retired principal, and her mom, a former headmistress. There are no details of whether the veteran actress had siblings or not. 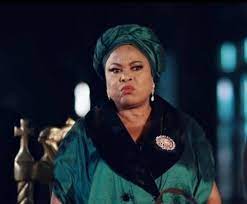 Sola Sobowale is educated; she had her primary and secondary school in Ondo state and later gained admission to the University of Ibadan to study Music.

However, along the line, she fell in love with acting and ending up making a switch to study theatre arts. She is a graduate of Theatre Arts from UI.

The reports revealed that her parents were at first against her decision to become an actress as they wanted her to become a teacher like them.

Sola refused as she told her parents that teachers were underpaid; however, through the help of her brother-in-law, Tunji Oyelana, she convinced her parents to allow her to pursue a career in acting. She became a household name following her role in Sura the Tailor.

Sola Sobowale later became a member of the Awada Kerikeri Group led by veteran actor, Adebayo Salami; and finally made it to the limelight in 2001 over her role in the famous TV drama series Super Story: Oh Father, Oh Daughter. Since then she has gone to act in a number of movies which include Asewo to re Mecca, Oduduwa, Diamond Ring, The Outsider, Outcast, The Wedding Party, among others.

At some point in her career, she took a break away from the movie industry to join her family in the UK. She would later reveal she took the break to give her children the best education. 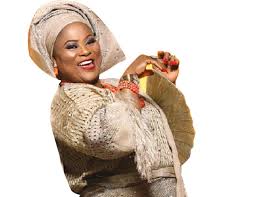 Sola Sobowale is married to Oludotun Sobowale, and they have been together right before she joined Nollywood.

Although Sola is a celebrity figure, her husband, on the other prefers a private lifestyle. According to the records, he was the former corporate executive director of EKO Hospital before relocating to the UK with his family

Their union is blessed with five children, two of their children are a set of twins. 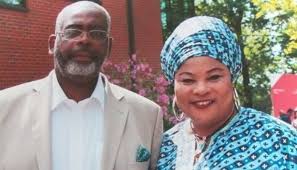 Sola Sobowale has an endorsement deal with one of Nigeria’s leading telecommunications companies, Globacom and is reportedly worth $450,000.

The veteran actress serves as a source of inspiration to many of the upcoming actresses in the movie industry.

Will Smith wins best actor at Oscars 2022 for King Richard

I want to change the world with my music – Gafgold 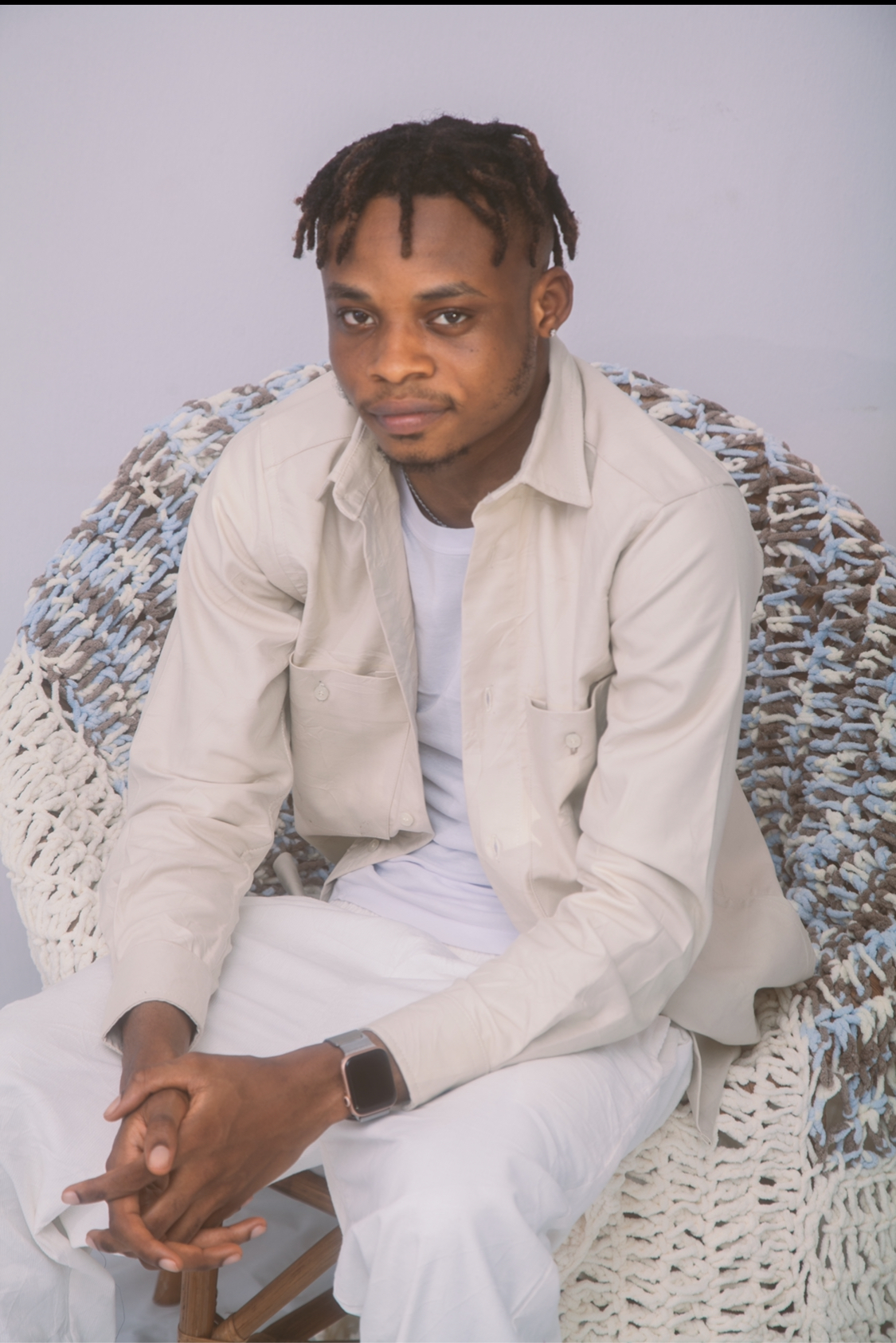 Uprising and resilient Artiste Ogunnoki Gafar Adeyanju popularly known as GAFGOLD (Omo Alhaja) has the aspiration of changing the world with his music.

Gafgold who has been in the music industry for a while started his career since 2015 and since then he has in every way proven his prowess by giving his fans back to back.

The 24-year-old young man who hail from Ogun state and grew up in Alimosho is ready to use his song to change the world.

According to him, the world can be a better place if music is channeled the right way for the right purpose.

Music to him can correct social vices, eradicate boredom, inspire and motivate, and also entertain people.

As for today, the FUNAAB graduate can boost of 12 tracks and one EP.

His latest EP titled Good Life is made up of 5 tracks. Out of the 5 tracks, “Peace” has a visual and the video has over 150k streams already on YouTube. This shows that Gafgold has a wide range of fans in diaspora.

Diana BBNaija Biography – All You Need To Know 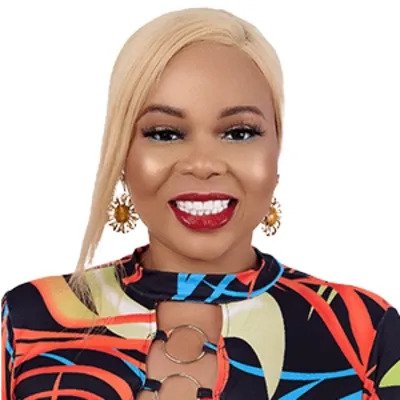 Diana BBNaija Biography – All You Need To Know

After months of anticipation,  on the 23rd of July, saw the unveiling of BBNaija Season 7 Housemates in a star-studded Live Launch Show, complete with a live audience. Following a Season of zero contact and zero face to face events from Big Brother Naija viewers across the continent.

Diana, a sociable, family-oriented, and passionate personality was born in France but now calls Abuja home. She loves learning about new cultures and values friendship.

What is Diana BBNaija real name?

The BBNaija star is 33 years old.

What state does Diana BBNaija come from?

Diana is from Edo state

Diana is a 33-year-old Project Manager from Edo State. She was born in France, but now calls Abuja home. She is sociable, family-oriented, passionate about self-development, and loves learning about new cultures.
Diana values friendship and believes in treating people the way she would like to be treated; with love, loyalty and respect. When asked about romantic relationships, Diana confirms that she is single. “Guys perceive me as sophisticated, high maintenance and too expensive to approach. When they eventually get to know me, they realise I am actually a very lovable and down to earth person,” she says.
This livewire would like to kickstart her acting career, build a network of friends and use the Big Brother Naija platform to establish her brand, and also impact the world in the critical areas of poverty, education and climate change.

Diana’s networth is currently unknown but would be updated soon

Chomzy BBNaija Biography – All You Need To Know 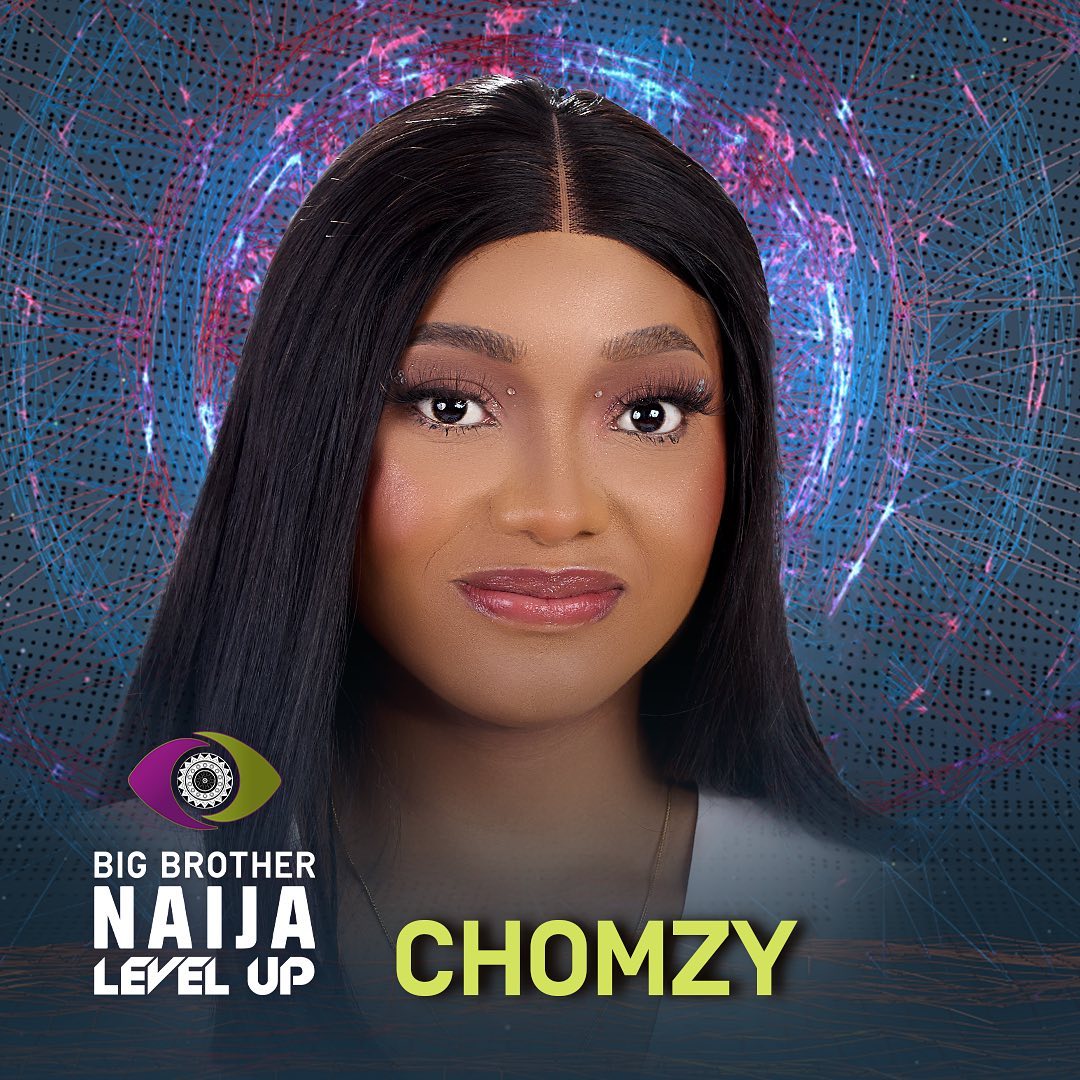 Chomzy BBNaija Biography – All You Need To Know

After months of anticipation,  on the 23rd of July, saw the unveiling of BBNaija Season 7 Housemates in a star-studded Live Launch Show, complete with a live audience. Following a Season of zero contact and zero face to face events from Big Brother Naija viewers across the continent.

Chomzy loves the simple things in life; sewing, travelling and twerking. She hates snitches and betrayers and considers herself a resourceful and passionate peoples-person.

What is Chomzy BBNaija real name?

The BBNaija star is 22 years old.

What state does Chomzy BBNaija come from?

Chomzy is from Edo state

22-year-old entrepreneur Chomzy loves the simple things in life; sewing, travelling and twerking. She hates snitches and betrayers, and considers herself a resourceful and passionate peoples-person.
Chomzy reckons she has the best family in the world. “My mom and siblings are all in Nigeria, and my dad is in Gabon. My family gets along very well and we love each other, but I’m everyone’s favourite,” she says with a smile. Although single, this firecracker is open to love when the time is right.
Some of Chomzy’s proudest moments come courtesy of her pageant and modelling work, as well as the multiple awards she has received for her humanitarian and school work.
Chomzy hopes Big Brother Naija will make her rich and famous. “I want to be successful in my business and I want to find love too”.

Chomzy’s networth is currently unknown but would be updated soon