﻿ Angela Johnson: God Told Me I Will Be Nigeria’s First Female President - AfrobadooTV 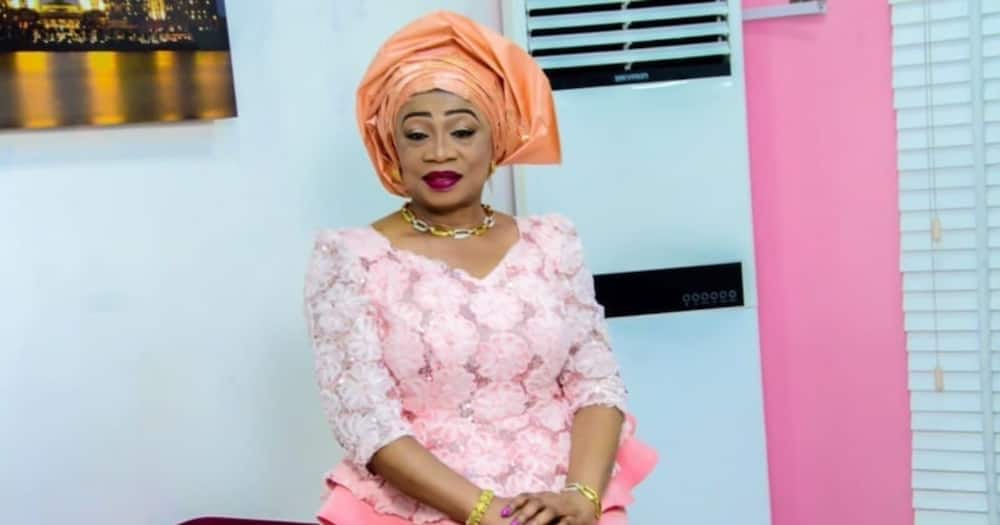 Angela Johnson, A Nigerian politician has revealed that God told her that she will be the first female president of Nigeria in 2023.

Angela Johnson of the All Progressive Grand Alliance APGA made the revelation in a recent interview.

She declared that “2023 is the time for Nigeria to have the first female President”.

According to her, the time has come for Nigeria to be fixed by women since the male folks in power have disappointed the nation.

“I am being led by God to restore the hope of millions of Nigerians, who have become hopeless in the Nigerian project. God brought President Muhammadu Buhari and sustained him in office that I shall emerge.

“God spoke to me, and I heard him clearly. He sent me to be President, not the Vice President. This is my time. This is the time for Nigerian women to produce the nation’s president. There is a burning desire in me, and until Nigeria’s lost glory is restored, I cannot rest”.

The Arochukwu, Abia State-born Uk-based preacher, disclosed this when she visited the secretariat of APGA in Umuahia to solicit the support of the party leadership for her presidential ambition.

She promised to make all roads across the country motorable within three months if voted into power.

Johnson said male politicians in the country had failed woefully as they had converted their positions in government as an opportunity to amass wealth instead of rendering selfless service to the people.

“Our men, who were elected into leadership positions in the country, have failed us. Although they were elected to serve, they end up being served by the people that elected them,” she explained.

She promised to fight insecurity digitally with modern technologies as obtained in the Western world, blaming the persistence of Boko Haram and other terrorist groups in the country on the use of analogue measures to confront them.

The presidential hopeful who said she had zero tolerance for corruption, promised to frontally confront corruption.

On the menacing activities of herdsmen, Johnson said she would not only encourage but equity State and regional policing to complement the efforts of the federal government in eliminating crime.

” I will encourage the formation of vigilante groups across communities. I will equip them with modern technologies. I will use drones to fight insecurity”, she promised.

” I have all it takes to be Nigeria’s President. I have gone through the world preaching the gospel and fixing families. I can fix this country if given the opportunity”, she declared.

She encouraged women to come out of their shells and take over from men, saying that women have the population to determine who rules the country.

In a remark, the Chairman of APGA, in Abia State, Rev. Augustine Ehiemere, said the aspirant ” is competent and prepared to be President”, and called on women to give her massive support.