Students of the University of Ilorin on Tuesday staged a peaceful protest to express their disappointment over the ongoing strike by the Academic Staff Union of Universities, vowing that they would not have anything to do with the 2023 general election if the government allowed the strike to linger.

This was just as students of the Obafemi Awolowo University, Ile-Ife, staged a similar protest on the strike in front of The PUNCH Place on the Lagos-Ibadan Expressway, Ogun State.

The PUNCH had reported how ASUU, on Monday, extended its rollover strike by 12 weeks to provide enough time for the Federal Government to attend to its demands.

UNILORIN students, during the protest, said they planned to take their protest to major places like the Government House, roads linking Ilorin Airport, state House of Assembly, Federal Secretariat, police headquarters, and the Department of State Services, among other places, if the meeting between ASUU and the Federal Government did not resolve the lingering crisis this week.

The protesting students lamented their continued stay at home due to the strike and called on the Federal Government to meet ASUU’s demands to enable them to complete their academic activities.

Speaking with journalists, the Students Union President, Taofik Waliu, said the protest was aimed at creating awareness among stakeholders and members of the public.

Waliu said, “We want to graduate. The Federal Government should meet ASUU’s demands. We don’t plan to move around town today. We hope that soon, the ASUU strike will be a thing of the past whereby about-to-be graduates can graduate and 300 Level students can move up, and so on.

“However, if nothing fruitful comes out after the Federal Government’s meeting with ASUU this week, we will move en masse continuously with other students of 10 educational institutions in the state to block roads to various places in the state capital to register our displeasure over the lingering strike.

“This is just to send a message to the government that we are tired and they should meet ASUU’s demands.”

The state chairman of the National Association of Nigerian Students, Salman Yisa, called on state governors to intervene, adding that the issue is beyond the Federal Government.

OAU students, who stormed the entrance of The PUNCH, said they did so because they believed their grievances would be publicised.

The President of the OAU Student Union Government, Olayiwola Folarin, in an interview with one of our correspondents, described their action as a warning, adding that they have plans to hit the streets if nothing was done soonest.

The union’s Welfare Officer, Dada Arafat, said, “We are in solidarity with ASUU, appealing for the reopening of schools and provision of funds meant for laboratories and structures.”

The management of OAU, however, on Tuesday directed all students to vacate their halls of residence.

A statement signed by the Dean, Division of Student Affairs, Prof. I.O. Aransi, dated May 10, 2022, said students must comply with the directive not later than Friday, May 13.

According to him, the directive was a sequel to the latest development on the ongoing strike embarked upon by all the staff unions in the nation’s federal universities.

The statement read in part, “To this end, all undergraduate and postgraduate students in the halls of residence are directed to vacate their respective hostels and go home till further notice.

“It is our hope that issues necessitating the strike action will be resolved as soon as possible.”

Meanwhile, ASUU may meet with the government side on May 16.

The Chairman of the Federal University of Technology, Minna chapter of ASUU, and member of the union’s National Executive Council, Dr. Gbolahan Bolarin, disclosed this in an interview with The PUNCH in Abuja.

Bolarin said, “I am aware there will be a meeting coming up next week from May 16 with the government, but we are not aware of any invitation from the Minister of Labour and Employment. Holding a meeting is not the issue, the most important thing is the implementation.

“We have given them 12 weeks and we hope that they will resolve the issues within this window. This is something they can resolve within a day if they are serious.”. 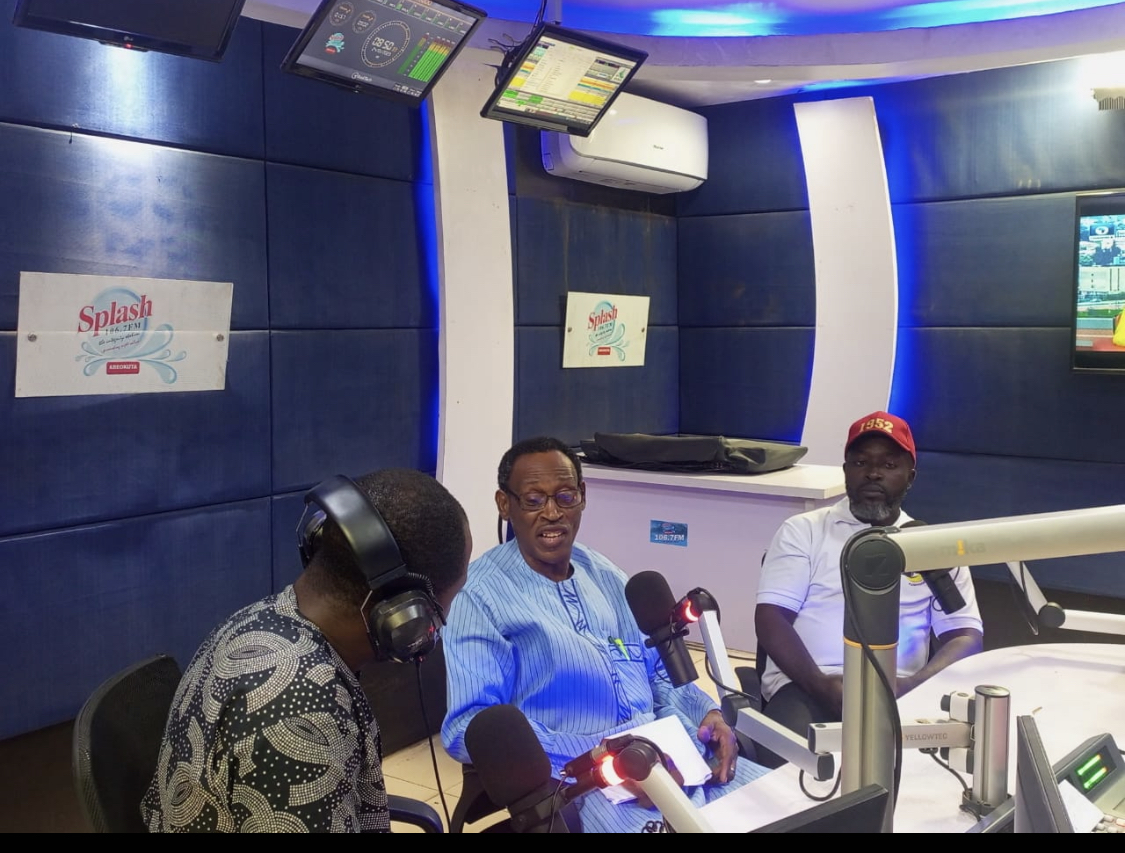