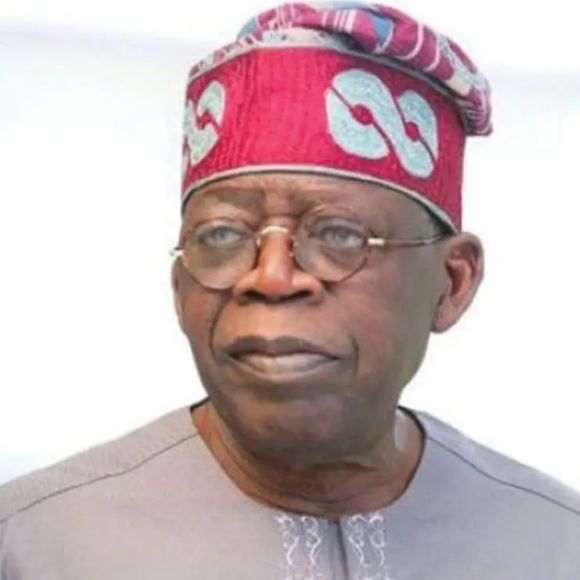 The Presidential candidate of the All Progressives Congress, APC, Asiwaju Bola Tinubu has rolled out his Nigeria Economic Agenda which could address the persistent strike embarked on by the Academic Staff Union of Universities, ASUU, as he has promised to allot 25% of budget to education.

If Tinubu becomes President in 2023 and implements this economic blueprint, he will surpass the United Nations Educational, Scientific and Cultural Organization, UNESCO, Member States’ agreement on a level of educational funding of 4 to 6% of GDP or 15 to 20% of public expenditure.

Nigerian lecturers working in federal and state governments’ universities have commenced strike on February 14 till date as their demands are yet to be met by the federal government.

ASUU President, Prof. Emmanuel Osedeke, said in an interview with the News Agency of Nigeria, NAN, in Abuja on 11th May 2022 criticised the federal government for the strike.

“Let me give you an example because this is where we are getting it wrong, when the airline operators said they were going to stop the flights, the Senate and House of Representatives quickly stepped in.

“This is because they are affected; they quickly rushed in and addressed the problem, why would they not resolve that of the education sector that is affecting the children of the poor and the ordinary people

“If the government is willing to resolve the issues affecting the Nigerians, then there would be no need to go on strike.

Tinubu who emerged as the APC presidential flag bearer yesterday at the Special Convention which held at Eagle Square, Abuja scored 1271 votes to defeat his keen contenders including a former Minister of Transportation, Rotimi Amaechi who had 316 votes and the Vice President, Prof Yemi Osinbajo who garnered 235 votes.

The Presidential race has been projected to be a two-horse race between Tinubu and former Vice President Atiku Abubakar, the presidential flag bearer of the Peoples Democratic Party, PDP, especially as the third force, a former Anambra State Governor, Peter Obi’s ambition is threatened due to Labour party’s internal crisis.

Tinubu, in his speech Abuja on Tuesday night, had said, “We need to build a Nigeria where sufficient jobs for the urban population are available and lead to a good life most wholly benefits the nation.”

Furthermore, after his emergence as APC flag bearer on Wednesday, he said, “Yes, we face serious problems. But I believe that we have it within us to reach our finest destiny. With help from God, we shall make this nation better for the generations to come.

“President Muhamamdu Buhari has already laid a solid foundation in security, economy, and anti-corruption. We will build upon this for the salvation of our people.

“So, I ask you: Do we dare reform our national economy such that prosperity grows as poverty vanishes? Yes, we dare. Do we dare provide meaningful education and jobs for our youths so that they may strive for a better future?”