Barely 24 hours after some Nigerians and his supporters on Twitter celebrated Ike Ekweremadu’s arrest by the Metropolitan Police in the United Kingdom, Peter Obi has prayed for the family of Ekweremadu and the quick healing of their daughter.

Vanguard reports that the former Deputy Senate President and his wife Beatrice, were on Thursday remanded in the UK Police custody after they were arraigned before the Uxbridge Magistrates’ Court for alleged conspiracy to facilitate the travel of another person for organ harvesting.

The UK Metropolitan Police had, in a statement confirming the arrest of the couple, said the duo were charged to court, following an investigation by the police’ specialist crime team.

According to the Metropolitan Police, investigation was launched into the allegation, after detectives were alerted to potential offences under modern slavery legislation, in May 2022.

Reacting to this, Obi, who is the presidential candidate of the Labour Party in the 2023 election wrote on Twitter, “My family and I are with the Ekweremadu’s over their travail. We join all men of goodwill in praying for the healing of their daughter and commit them into God’s hand for justice to be done. -PO”

Meanwhile, following Ekweremadu’s previous comment against Peter Obi, many of Obi’s supporters who address themselves as ‘Obidients” took to social media to celebrate his arrest.

Ekweremadu had on Wednesday said that the South East will queue behind PDP because of Governor Ifeanyi Okowa of Delta State, who is widely believed to be an Igbo.

He noted that voting Obi in the coming presidential election is more like throwing away votes considering the political party the latter is now affiliated with.

He said “I assure you that South East will vote for the People Democratic Party (PDP). I can guarantee that. No doubt Peter Obi is our son, but you need to be dynamic. You need to ask yourself, can peter win the presidential election? Can the East afford to throw away their votes? Can we afford to be sentimental in matters that concern our people, our children, and our future? No

“We do not intend to do a thing which we will regret in future. So, why we believe that Peter is ably qualified, we believe that the future of our people lies with PDP. So we need to make that decision as the leaders. I am going to sit with our people and explain to them.

“Okowa, of course is one of us, so there is no difference between Okowa and Peter in terms of protecting the interest of the South. So we will go and give the people of the South East that opportunity.”

Oluwo of Iwo: A Distinguished Monarch and His 55 Years of Existence 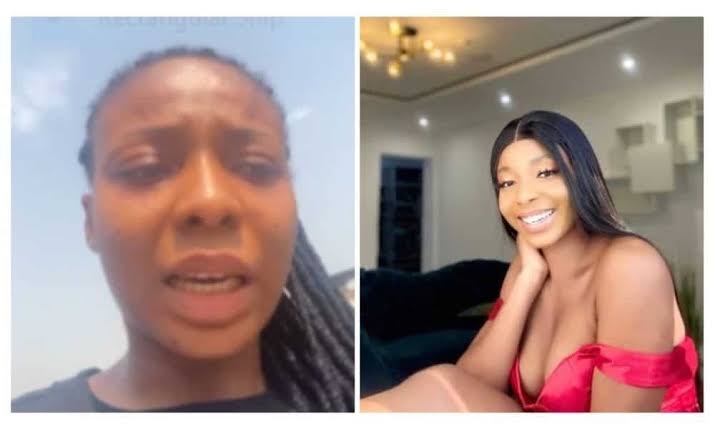 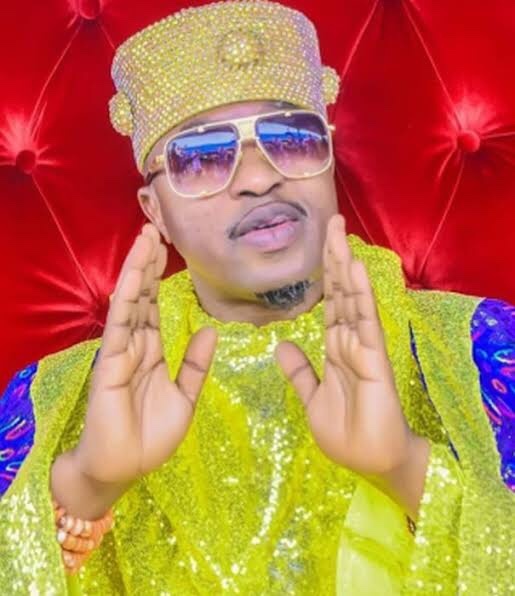