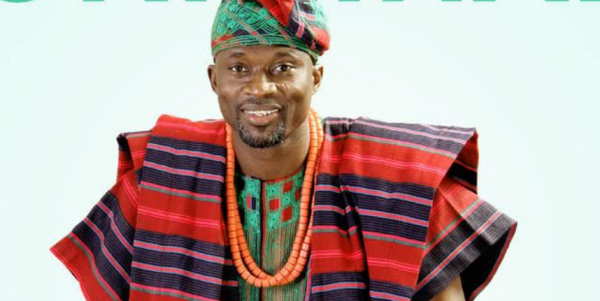 Famous Fuji musician, Sulaimon Alao Adekunle popularly known as Ks1 Malaika has as usual shown his enigmatic prowess with his new wave that has been disturbing the street. Although the song was a stage performance and since then has been on the tongues and minds of every Nigerian.

Ose olohun is the title of the song, its an appreciation song which interprets the minds of every successful nigerians. May be this is why the song is trending.

Ks1 Malaika started playing and performing music from an early age in a quranic school in Agege, Lagos.

He paid his dues through ‘Were’ (the early morning Islamic wake up music during the Ramadan season) before forming his first Fuji band in 1983. 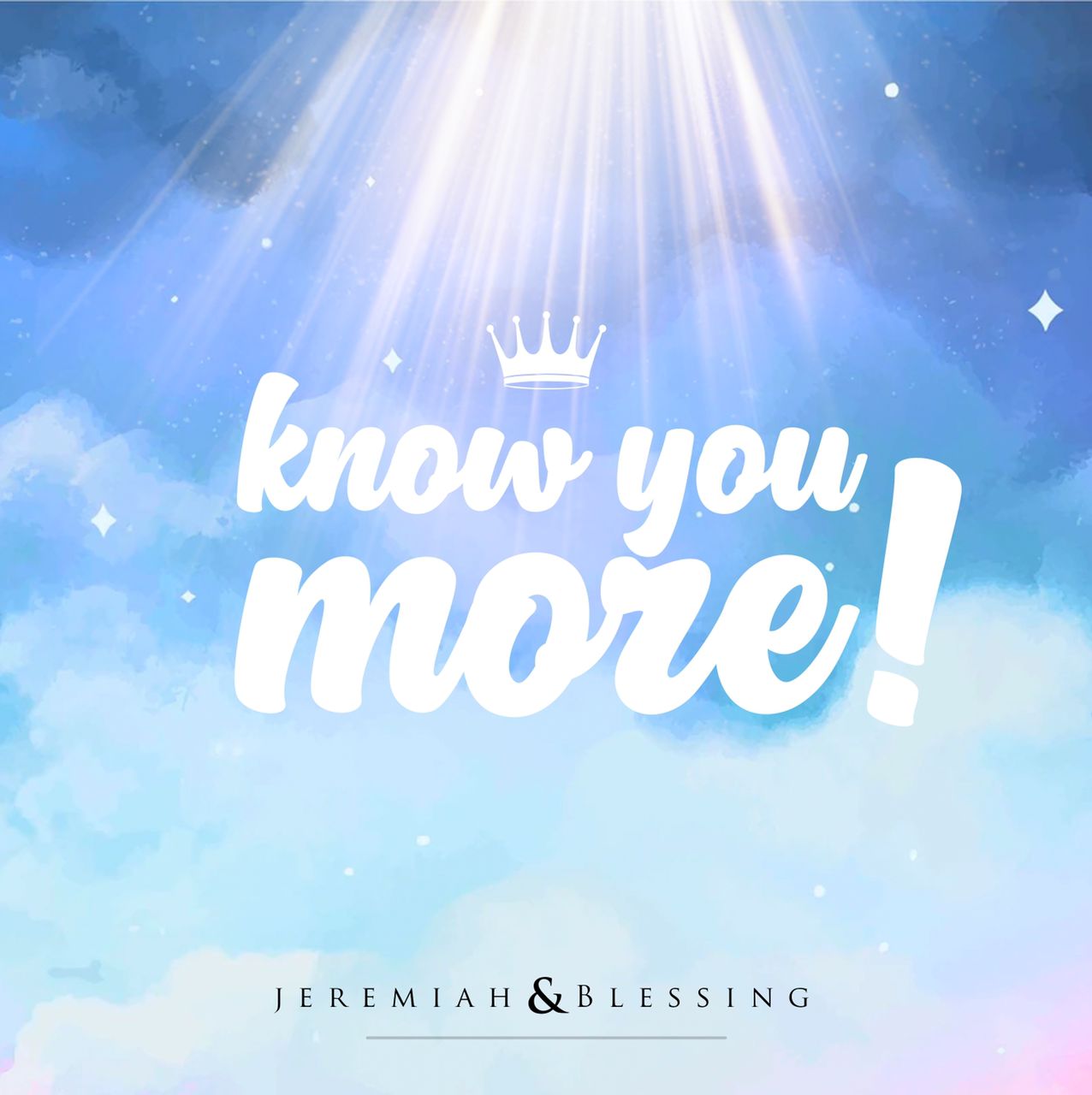 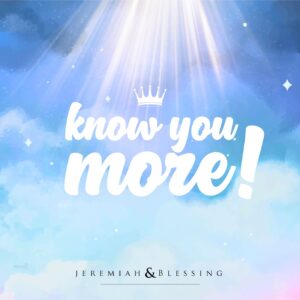 Jeremiah is a man sold out for God and His Mandate for mankind…
I desire that all men be transformed and the glory that was given to man by God be restored; for we are ransomed. Jeremiah 31:11
This Bible verse is echoed to be his mantra as he has devoted his entire life to impacting people with the goodness of God

According to Jeremiah, KNOW YOU MORE is a song birthed from the very throne of grace coined from the letter of Paul to the church in philippians 3:10… How we pray that we constantly desire to Know God until he has revealed himself to us and we are filled to brim.

Download and listen to the debuts single by Jeremiah if you desire to know the LORD more.

Portable Barry Jhay All Eyes On Me

Portable, the “Zazoo” crooner, is back with his second song of 2022, “All Eyes On Me,” only weeks after coming into the spotlight with his duet with Olamide and Poco Lee.

The singer used the melody of Cash Money entertainment frontier and vocalist, Barry Jhay, who is well recognized for his excellent fuji music vibes and melody, in the current 9ja song download. The singer was adorned