Manchester United have reached an agreement in principle with Newcastle United to sign their goalkeeper Martin Dubravka on loan for £5 million and both teams are projected to finalise deals before the close of the transfer window.

Also, the Red Devils are expected to sign Ajax winger Antony for a fee worth £85million and slated to be unveiled on Tuesday after completing his medical.

The 22-year-old Brazilian flew to Manchester on Monday, with the medical successfully carried out in the evening. And reports revealed that his £85m contract would make him the third most expensive player in the club’s history after Paul Pogba and Romelu Lukaku.

According to Sky Sports, personal terms have already been agreed with the player, who will reunite with Erik ten Hag at Old Trafford.

United have been keen to sign a goalkeeper to pose stiff rivalry for David de Gea following the departure on a loan deal of Dean Henderson to Nottingham Forest, and initially targeted Eintracht Frankfurt’s Kevin Trapp.

When the former Paris Saint-Germain player rejected the chance to move to Old Trafford, ten Hag, turned his attention to Dubravka, who has found his starting place at Newcastle taken by Nick Pope. Karl Darlow was also selected ahead of him for the recent Carabao Cup victory against Tranmere.

Personal terms have been agreed with the Slovak, Dubravka and United expect to complete a deal, which will include an option to buy the 33-year-0ld Slovakia international for £5m, before the transfer deadline on Thursday.

In other news, Edinson Cavani has joined Valencia on a free after his Manchester United contract expired earlier this summer. The 35-year-old forward has agreed a two-year deal with the Spanish side and was in attendance for their 1-0 home defeat to Atlético Madrid on Monday night.

Chelsea lose away to Southampton, more worries for Tuchel 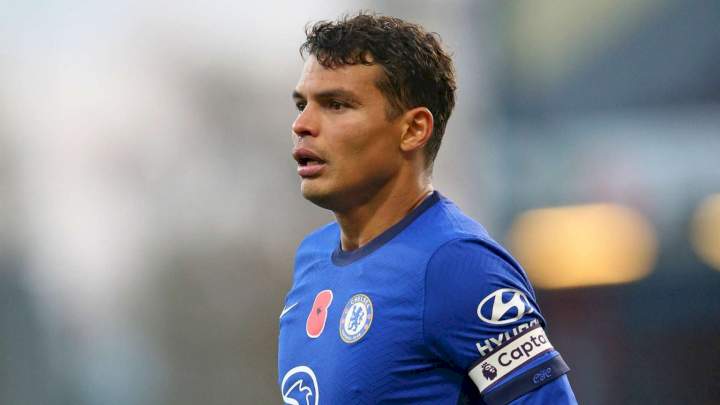 Neymar has been in astonishing form so far this season for PSG.

The former Barcelona star scored 11 and assisted eight goals in 11 appearances for the Parisians.

Neymar was also on target for Brazil in their 5-1 win over Tunisia in an International friendly tie on Tuesday.

Speaking after Brazil’s victory over Tunisia, Silva said at his post-match press conference (via PSG Talk):

“Neymar is amazing, a magician, he had big injuries, but this year he was able to prepare well during the holidays.

“I was with him in Brazil, and I saw him. Neymar is doing everything to help PSG.”