﻿ EXCITEMENT IN LAGOS, AS SANWO-OLU SIGNS MOU WITH FRANCE TO EARN REVENUE FROM E-SPORTS - AfrobadooTV 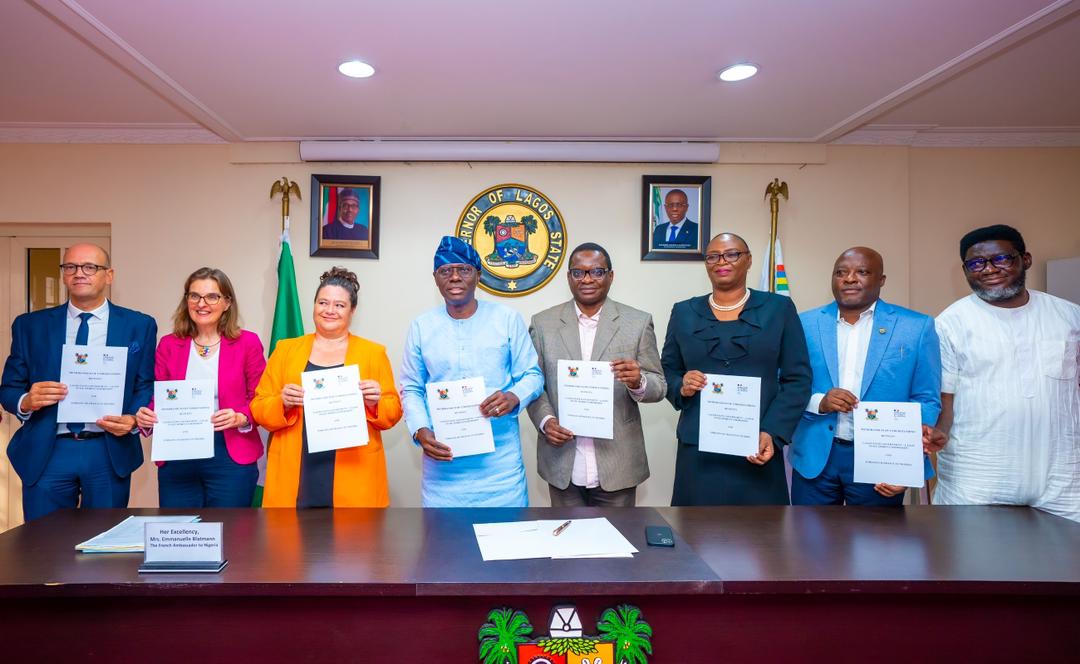 Lagos State Government and the Government of France, on Friday, sealed a bilateral partnership which lays the foundation for the development of e-sports in Nigeria. 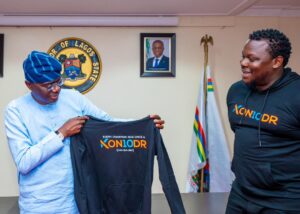 Governor Babajide Sanwo-Olu and French ambassador to Nigeria, Mrs. Emmanuelle Blatmann, signed a Memorandum of Understanding (MoU) enabling professional e-sports players in Lagos to go on real time online community and compete with players around the world to earn fortunes from the multi billion dollar industry.

In the bilateral agreement, the French partners would be delivering a high-grade online video gaming infrastructure that would afford players in Lagos to switch from being casual participants to competitive players in their games of choice across online leagues. 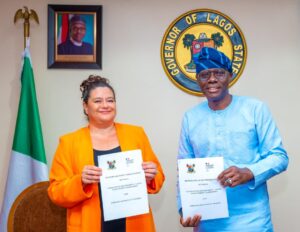 The development was met with excitement from the local association of e-sports players, which described the partnership as long overdue.

E-sports are organised competitive video games played in real time and watched by millions of participants across the world.

There is an estimate of 42 million e-sports players in Nigeria, with Lagos boasting of a growing population of casual and competitive video game players, who invest resources to participate in online competition.

Through the MoU, Sanwo-Olu said Lagos would be unlocking opportunities for the youth, who are the main players, to make legitimate earnings from online gaming, while creating new ways of youth engagement.

He said: “Signing this MoU is the beginning of another long-lasting, mutually beneficial relationship between Lagos and France. We are delighted to be laying the foundation for the development of this industry and becoming the first city in this part of Africa to do it. We are building something new, fresh and organic which will grow and uplift our youths in the IT world. This is the essence of this collaboration and the time is right to give our young people a new lease of life in the e-sports industry.

“Our enthusiasm is raised because, aside from the money to be earned from the industry, there would be skills and knowledge to be shared and transferred among our citizens taking part in the online sports. Technology, innovation and creativity are part of things we are committing great investment into in order to improve youth engagement. It is our belief that all the players will get to see the benefit of having this partnership between the two Governments.”

The Governor said e-sports would also give players the opportunity to further hone their skills in information technology and deepen their knowledge and creativity.

To effectively explore and leverage the opportunities in the industry, Sanwo-Olu said the State Government, through Lagos State Sports Commission (LSSC), had established the Lagos State E-sports Association, and embarked on consensus building among all the e-sports stakeholders to forge a common front in building vibrant and sustainable ecosystem.

“It is really to ensure we can create the avenue and space for our smart and intelligent young people to tap into opportunities in the tech-driven industry and deepen their learning through engagement with their peers across the world,” Sanwo-Olu said.

Blatmann said the MoU contained the actions and policy roadmap that would strengthen e-sports in the country, noting that Lagos became the first city to be partnered by the French Government in Africa.

The envoy said the partnership would propel and redefine engagement with growing number of youth gamers, pledging that French investors were ready to build the industry with their Nigerian counterpart.

Commissioner for Youth and Social Development, Hon. Segun Dawodu, disclosed that the journey to seal the partnership started over a year ago, promising that the State Government would work with the partners to regulate the online gaming industry and make it efficient.

A top e-sports player and popular Hip-hop artiste, Sidney Esiri (Dr. SID), described the partnership as “right step”, noting that e-sport was becoming a new mainstay among the youth to earn legitimate money. He praised Lagos Government and France for initiating the partnership to make the industry viable. 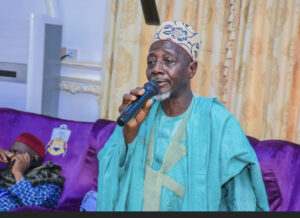